But first we gotta read a little article:

Impeached and manifestly unfit President Donald Trump said the United States must look “very seriously” into the poisoning of Russian opposition leader Alexei Navalny, but that the White House has not yet seen “any proof.” Also, don’t focus on Russia, maybe China did it.

“It’s tragic. It’s terrible, it shouldn’t happen. We haven’t had any proof yet, but I will take a look,” Trump said at a news conference, before telling journalists they should be focusing on China, not Russia.

Trump did not take as strong a stand as the State Department, which earlier on Friday expressed grave concern about the finding that Navalny was poisoned.

In a meeting in Washington earlier on Friday, Deputy Secretary of State Stephen Biegun told Russian Ambassador Anatoliy Antonov that Moscow’s use of this chemical weapon would be a clear violation of its obligations under the Chemical Weapons Convention.

“The Deputy Secretary urged Russia to cooperate fully with the international community’s investigation into this attack,” department spokeswoman Morgan Ortagus said in a statement.

Germany, where Navalny is in a hospital, has said the Russian opposition figure was poisoned with a Soviet-style Novichok nerve agent and wants the perpetrators held to account. Russia has until now not opened a criminal investigation and said there is no evidence yet of a crime.

Navalny is the most popular and prominent opponent of President Vladimir Putin, and the German announcement this week that he was poisoned by a nerve agent has raised the possibility of further Western sanctions against Moscow.

“Navalny is the most popular and prominent opponent of President Vladimir Putin, and the German announcement this week that he was poisoned by a nerve agent has raised the possibility of further Western sanctions against Moscow.” 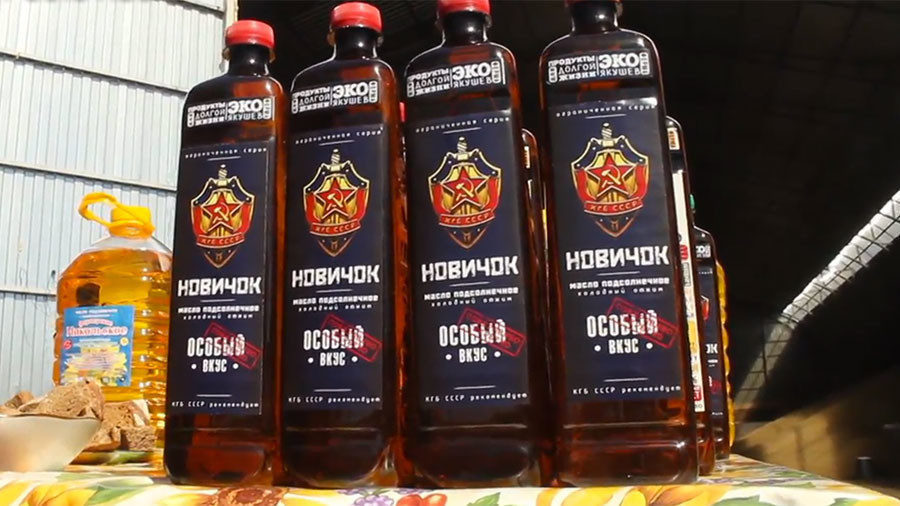 Guys, that one text block alone is such badly misguiding journalism, hard to believe it’s from a big name press agency. It reads more like anti-Trump election campaign going completely off the rails. And please, don’t believe for a second your Orca might be pro-Trump or something, I just wanna clear up some misunderstandings in this whole affair. Ready?