Since we just had Peruvians playing songs by German band Kraftwerk, here are some Uyghurs playing and dancing Flamenco. 😮 Featuring the most beautiful woman of planet Earth. Behind Orca of course. 😉 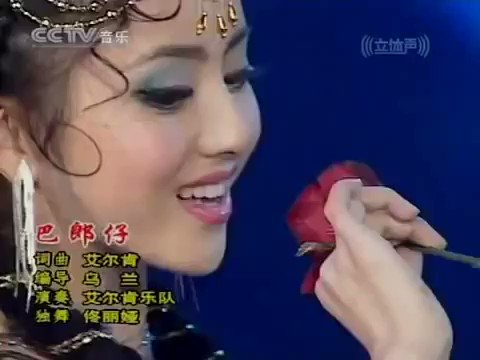