Shit, missed filling in my Corona logbook yesterday, so today  I’ll do it already now, at 4 a.m.. Hah! Clever me. 😉

Okay, spent an adequate amount of time yesterday with installing and checking out EndeavourOS, an Arch distro similar to the likes of Namib and Archman and supposed to be the successor of the dead Antergos distro. As you know I liked it pretty much as it go rid of my small naggles I had about Archman. Will prolly switch over later today.

Coming to think of it, this will be only my fifth personal system ever since I started this Linux shit in 2013. Yes, really. All the others, the thousands of distros I’ve installed, were only for review and testing reasons. On my main machines, as my daily riders I’ve made a pretty straightforward and short journey from Linux Mint 14 –> Manjaro –> Namib GNU/Linux –> Archman GNU/Linux –> EndeavourOS.

That’s not an awful lot for now 6 full years I spent on Linux fulltime. Not really a distrohopper I am. But had my fair share of other distros nevertheless. Due to my blogging habit I got around in the Linux universe quite a bit and know what I want and expect from my personal distro and how to obtain it.

The recipe for my personal dream Linux is quite simple: Arch + Mate DE. A system so easy to operate and maintain, most people would die of boredom. And that’s good. I want my OS to disappear behind the other softwares and apps, not play itself in the foreground and demand all the attention. I mean … it would be stupid to install highly insecure testing stuffz on my precious “production machine”, right?

So, as you’ve gathered by now, 4 of my 5 systems were exactly that: Arch + Mate. The first one, Mint + Xfce, I only used for a couple days before my guruine picked me up in some Second Life Linux forum, where I helplessly asked stupid questions, and told me to get rid of that Ubuntu mutation and the primitive Xfce desktop and get something real instead. Manjaro was still in some 0.8 beta version at the time but still the hottest thing ever in Linux … and I must test it and become a nerdier person and yadda yadda yadda… and the rest is history. 😉

Don’t have any further plan for today. 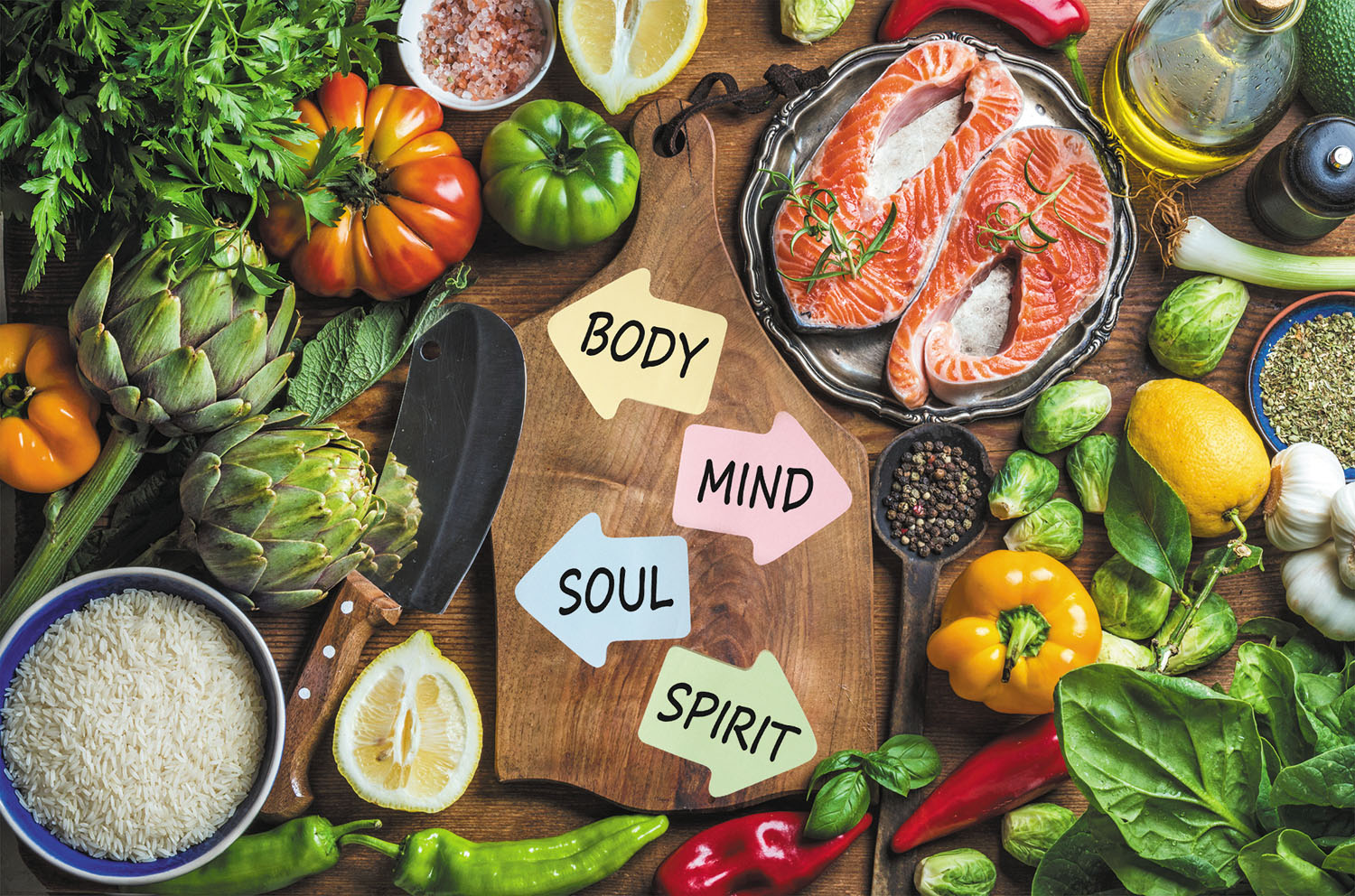 Oh, wait, of course I have. Must go out and get foodstufz. But first gotta take a severe time-out and go to bed … right now!