look at this shit!

This article reads like an excerpt from Jack London’s dystopic novel The Iron Heel, that’s how unbelievably shitty Amazon treats its employees. What’s next, throwing protesting workers in jail? shooting them on sight? What became of the land of the free, the fukn beacon of democracy, the shining city upon a hill?

Asking me, I kinda know of a possible solution, but I also know how lazy and cowardish people of the early 21st century are, so we’ll see the situation worsen and worsen. 😮 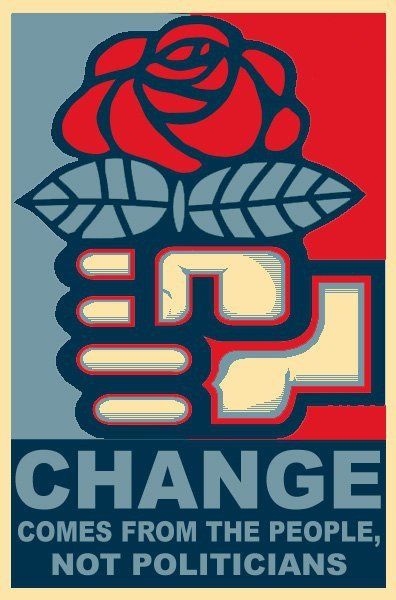 It might not take too long until the capitalist system hits the ground and implodes with a wet sploshy sound all by itself. So you guys will be spared moving your own fat asses and finally stand up to the man. 😮

Let’s hope this will be the last of Amazon.com we’ll ever see. 😉