Watching The Jackpot from a café where the world ends

Genius post by Ricco Saenz. I just have to repost And you must read, and please leave a like on Ricco’s blog. 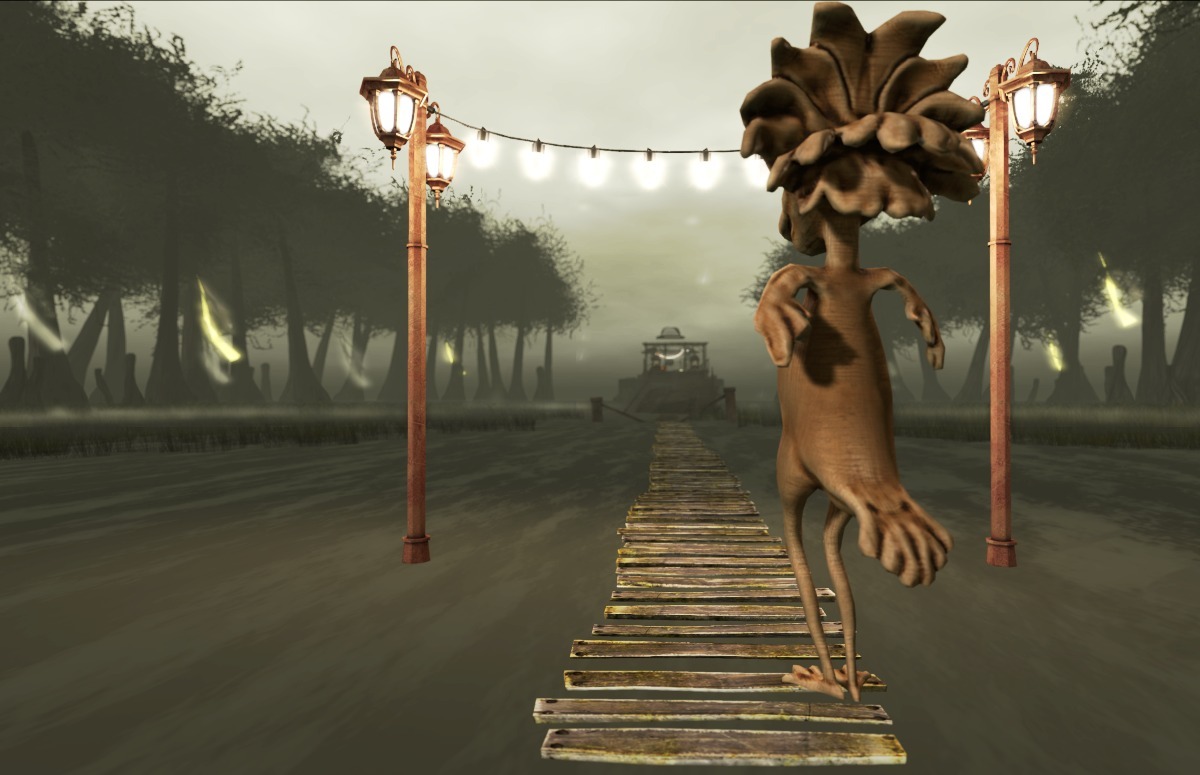 The COVID-19 pandemic has repeatedly reminded me of William Gibson’s latest version of the apocalypse, which appears in his 2014 novel The Peripheral and again in his 2018 book Agency: a long duration event called The Jackpot. As imagined by Gibson, The Jackpot is not a sudden catastrophe, such as a nuclear war, but a cascade of disasters in various fields: climate change, political crises, economic and financial crashes, diseases spreading and posing new health challenges and so on. That series of continuous calamities would end up killing about 80% of humanity. 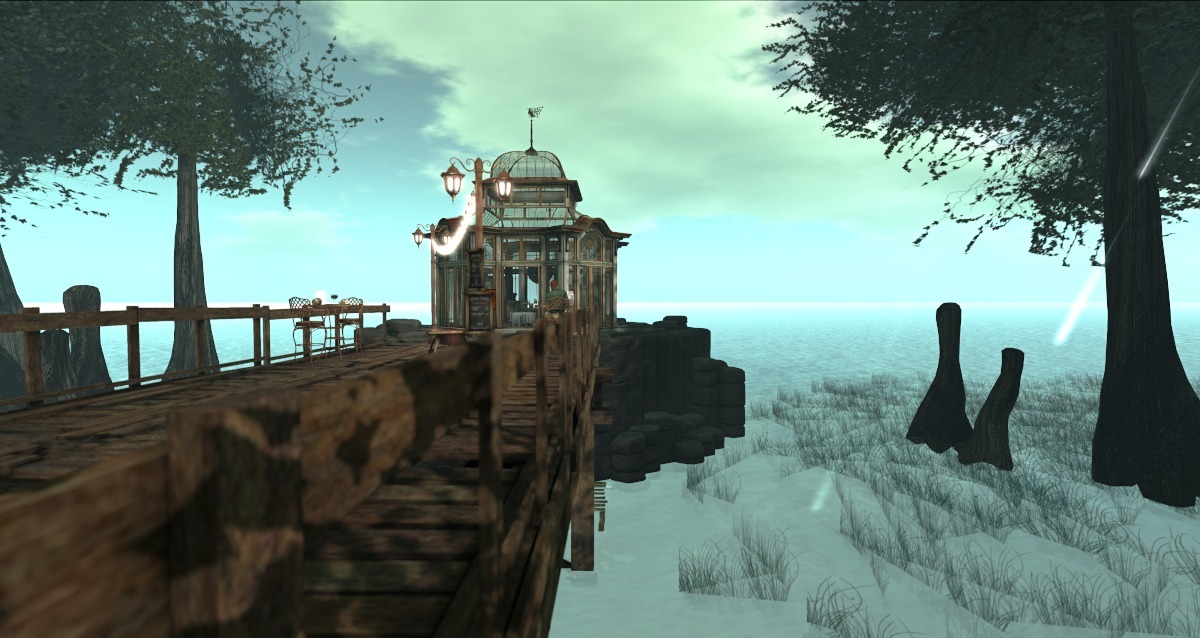 It has already been said by many that the concept of a virtual world like Second Life owes a lot to Gibson’s vision of a cyberspace as it appeared, first, in a short story by him and, later, in his now classic novel Neuromancer – even…