In public health, Brazil has a totally and misunderstood by the Brazilians public system. Basis is the SUS (Sistema Único de Saúde = Unified Health System), sided by the Family Health System, were a general practioner, auxiliated by other health profissionals visit the families regularly. Unfortunately this is still small for the country, but in the areas were it is implemented 90% of health issues are caught and addressed before it becomes an emergency.

Because of timid implementation of this, SUS’ medical centers and hospitals are ever full, what leads to obvious problems, as long service queues and shortage of beds for patients admitted in hospitals. Remember that Brazil is not a rich country, we do what we can with limited money, even though 95% percent of transplants are made by SUS, all people have right to free medicine, just presenting a medical prescription in a health center or public pharmacy maintained usually by the cities, state or federal government (and many others examples of SUS’ success).

But, people being people, many are following pseudoscientific recommendations as “whisky with honey cuts any virus infection” (ugh!) or rushing in panic to health centers at first cough (do you know a better place to be infected by a respiratory disease than a waiting room full of people in which some are really sick?). Others are blaming government for not quarantine every passenger that arrives from Italy, now that a second case of corona was found, both in travellers coming from Italy.

SUS was implemented 32 years ago, family care strategy, since 1994 (26 years ago). If Brazil can why wealthier countries can’t?

P.S. I had to talk a bit about the strategy against AIDS, when Brazil started to give antivirals to anybody who needed free of costs sided by educational programs give to Brazil the leadership in control of AIDS. Unfortunately this last measure (education) has been neglected in last years, and this is showing now as a rise in cases among adolescents (in popular imaginary, AIDS is still a “gay disease”) 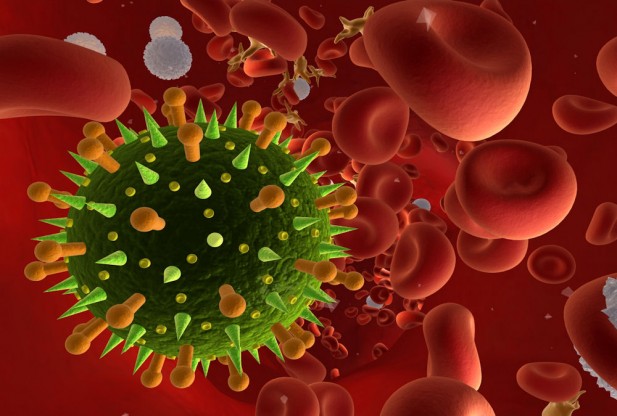