“They weren’t ahead of their time. They were at exactly the right time.”

Probably the least famous pop star ever in a Thar She Blows! obituary, Andy Gill was a very important figure in socialistic British post-punk funk of the late 70s and early 80s. His band Gang of Four was the imbodiment of a chic, danceable revolution. 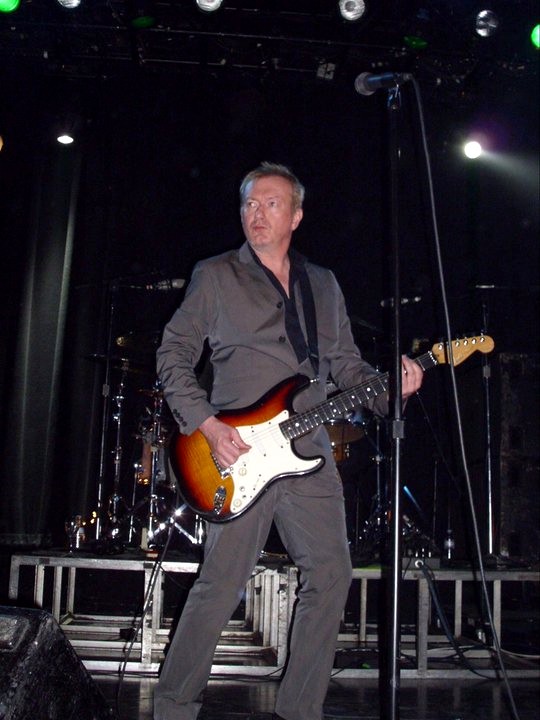 Like so many other British bands, Gang of Four was the best band ever!

At least for a young and very impressionable Orca they were. She and her friends could “Dance the Marx” to GoF’s “protest” music for hours in my hometown’s more hip and underground dance temples … if the term hip would’ve existed back then. :/… and if we 14 years-olds wouldn’t have been kicked out of the disco by 10 p.m. 😮

Still their music made you feel good. Not because it was funny music, quite the contrary, but because by listening to GoF you became an instant intellectual, a revolution leader, a Marxist martyr. All that was needed were a couple spastic dance steps to GoF’s kinda brutal rythms.