Yeah, my beautiful babies, I know the media doesn’t report anymore and our gov’mts don’t want us to know. But the Yellow Vests protests are still going on, each and every day. And the movement is growing, taking on in other countries as well.

Tear gas deployed against #YellowVests ahead of one-year anniversary #Paris

Mhm, of course there are many xenophobic haters among the yellow vests, quasi nazis and scum of the earth. But basically the Gilets Jaunes are we! They represent the center of western society, betrayed and exploited and lied to by our own governments. And they see how Europe and the USA are surpassed left and right by Russia, China and other Asian countries, while we are trying to make a last stand at the side of drama queen America. 😮

For example Germany. As we’ve just learned were out of the ginourmous Iranian gas field business. Russia and South Korea are building some small terminals while a German company was supposed to build the most important terminal and with that becoming pratically the senior partner in this multibillion woolong bizniz. Unfortunately our politicos decided to follow America – after they unilaterally broke the JCPOA – and South Korea and their senselesss Embargo of Iran so the German company had to leave a 60% finalised terminal unfinished and left it all to Russia – which will rake in the billions now.

A clear case of a government actively working against the interests and future of their own country. That’s high treason and Merkel and her ministers should be teargased instead of the Yellow Vests. 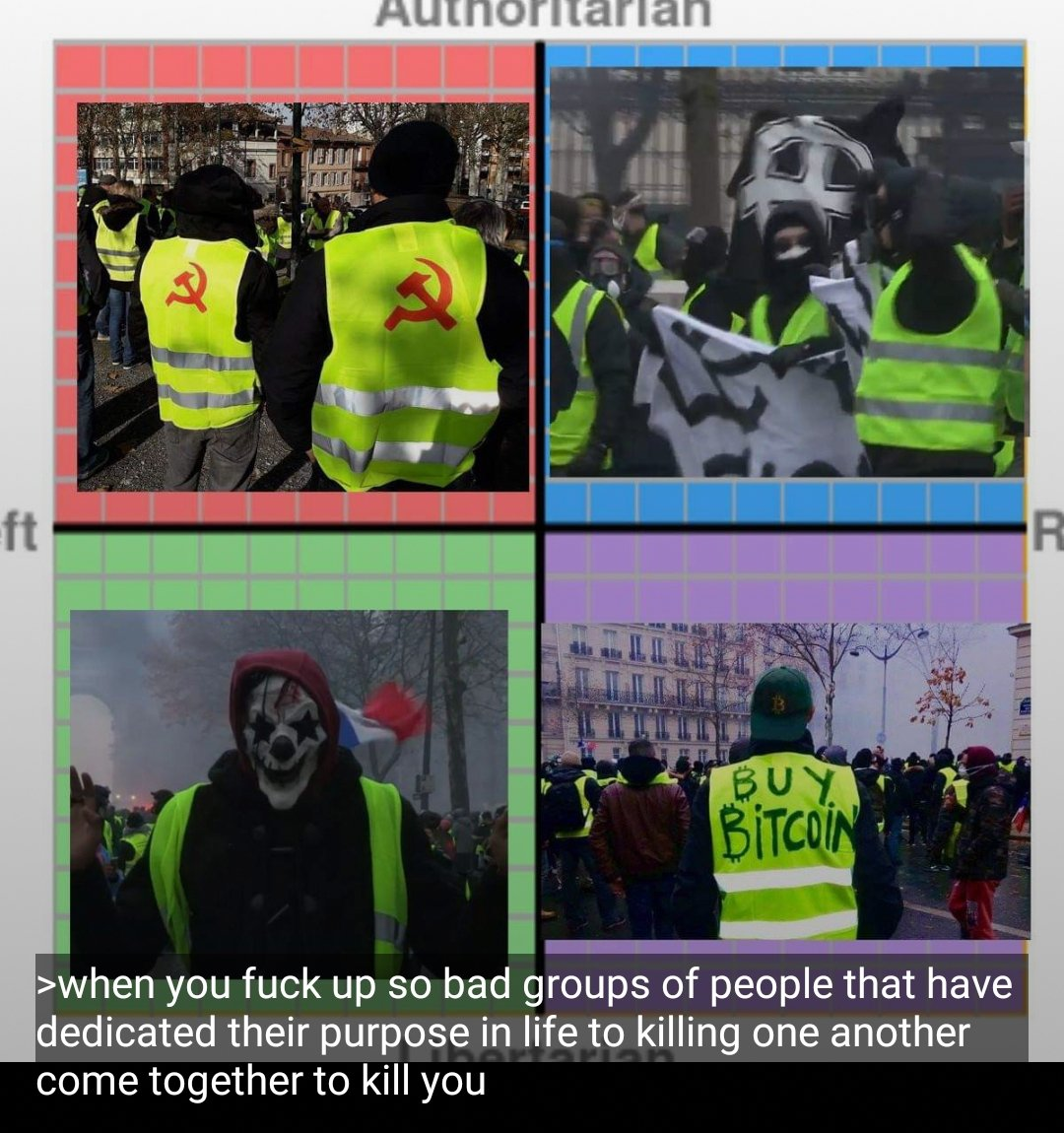 … And some people on the internet told us to get the hell out out of South Africa because our white lives are in critical danger here. Idiots have never been to Africa in the first place and probably couldn’t find it on the world map. Thank you very much, we’re absolutely happy to have escaped the Western world madness for now.