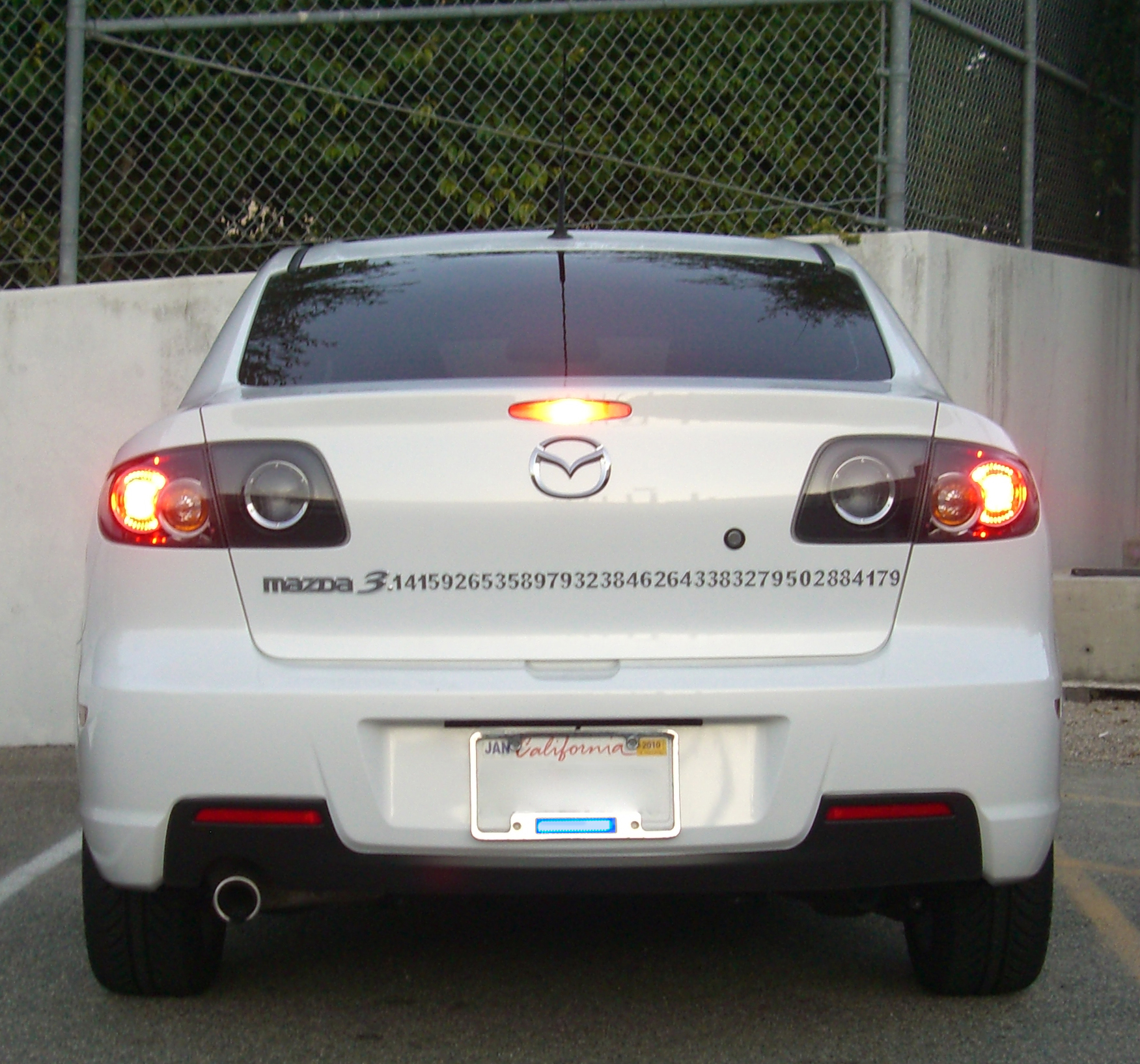 I hope you don’t mind me calling you frens but, come on, we spent quite some time together, in world SL and on this bloggo and my stupid YouTube channel too. So you know me quite well I guess. There’s not much to hide, I’m basically the same ol’ bish offline, in my 1st life as I am online, in Second Life and on this blog. With Orca you get what you pay for. Deal with it!

But who are you? I know quite a lot of you lovelies from Second Life, yes, at least your overly sexified avatars, but more and more new readers come from other worlds. Be it the Linux community or just plain – boring – bloggers, I don’t know the first thing about you.

And that ain’t a bad thing! Privacy is important and should be honoured and I’m doing my best to avoid giving my data to some megalomaniac internet spy machine like Google, Amazon, Microsoft and Apple and such hostiles. But nevertheless am I curious to know who my readers are. Not to sell you shitty products or sell your data to the highest bidder but just for curiosity’s sake.

As you know the geek is strong in me. For a female that is. And that’s why I’m most interested in your hardware setups. Because I believe the hardware you use tells a lot about yourself and your personality. I got this clue when I stumbled upon this website: https://linuxrig.com/the-linux-setup/ Quite telling to learn that the editor of OMG! Ubuntu! doesn’t even use Ubuntu but Arch, don’t you think? It’s reassuring that some people in the Ubuntu community have good taste and also that one can use ArchLinux as a professional system.

Hmmm, now I don’t expect you all rocking fancy Linuxy computers so let me adjust the catalogue of questions  a little bit:

Okay, we see already questions 3 and 4 are only applicable to Linux users, so the rest of you idiots may ignore those. 🙂 Still show me your systems inside and out, and with some good luck – and your friendly permission – I will publish the results of the questionaire and photos here in this fancy bloggo! \o/ Cool, eh? \o/