Quite a lot of noise around and about this – now kinda legendary – BBC production of H.G. Wells’ novel. I guess this is the first time the TV series plays out in the same time and country as the novel. So it’s supposed to be good, no? Maybe even a steampunk dream? 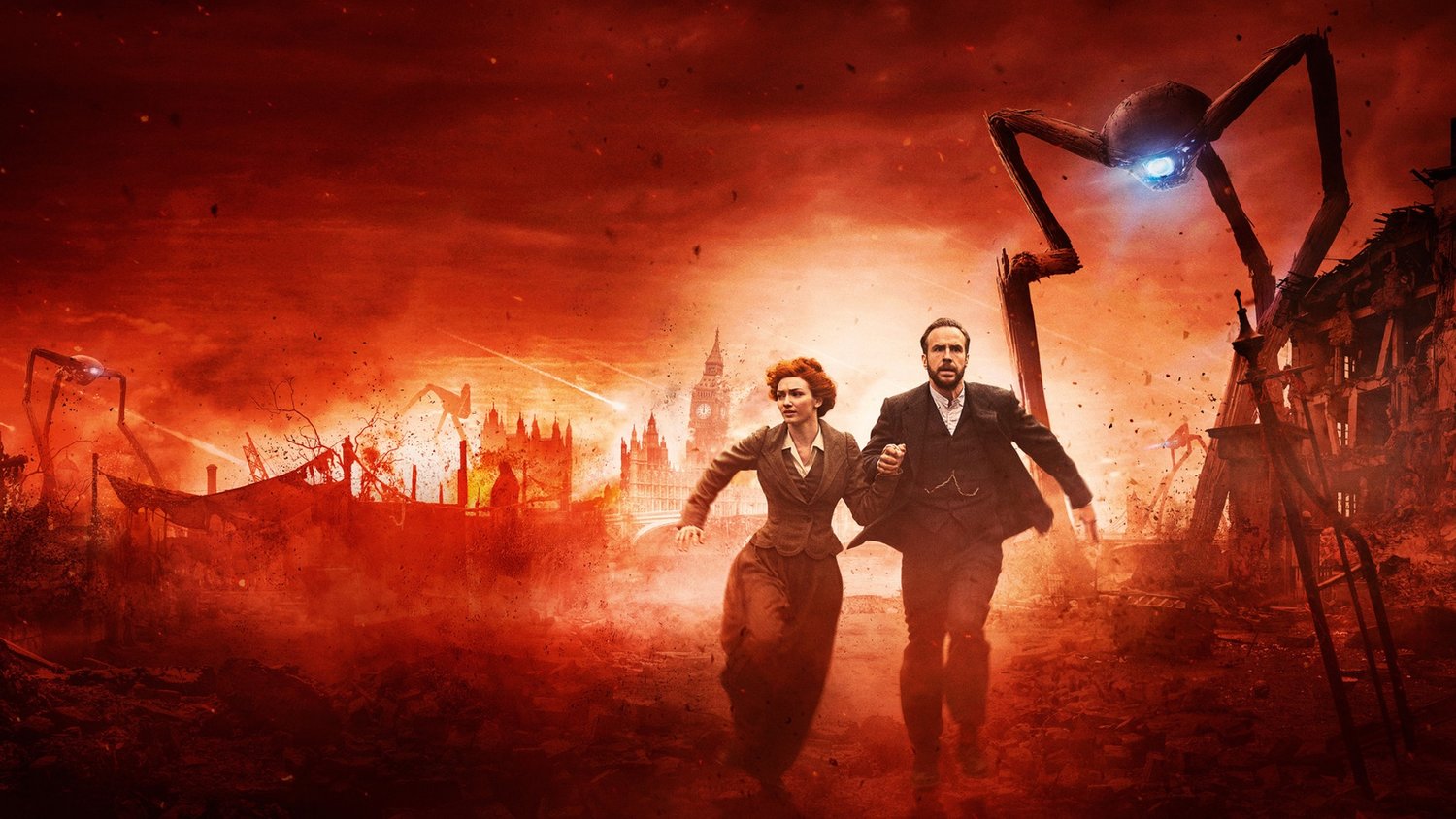 In London during the Edwardian era, George and Amy’s attempt to start a life together is interrupted by a Martian invasion of Earth.

There is something to be said if the synopsis of a long-awaited and expensive TV series fits into one, not overly exstatic, sentence. We should have known it since quite a while, and the BBC itself, they knew! Since years I guess. The production took ultra-long, the special effects were never good enough … the Beeb found many excuses to not release this version of WotW. And for good reasons. So let’s have a looksie, shall we?

If you know the original novel, or Jeff Wayne’s musical version you know it only has one protagonist, a mostly passive observer, a man on the search for his fiancé who stumbles into different situations and meets lots of people on his journey. This was good for the musical and even in parts for the 2005 Tom Cruise movie. Even the situations were roughly the same … just time- and location-corrected. There is obviously some general truth about global extinction scenarios. Everybody knows that tried and true method to tell the story.

Well, everybody but the hapless screenplay writers of the Beeb’s production. 😦 By putting a freshly invented couple into the foreground, they gave us human drama of the cheapest kind and demoted the grand story down to soap opera level. Fighting for the survival of the whole planet was obviously not enough for those idiots. How much more drama do you want, Peter Harness???

Anyhoo, after a nice start WotW quickly ran out of steam (see what I did there?) and bored us to tears with many hollow stares, no meaningful dialogue and bad acting by the main cast. So it was unsatisfactory in all departments, action and drama alike. Add to that the confusion about the release format and you surely have unhappy audiences. We thought it was a series in 3 parts á 60 minutes, but it turned out to be a two-parter of much-too long 90 minutes episodes. I guess the BBC changed its release policy to get rid of that stonker as fast as possible. 😮

And it could have been so nice. Honestly. The cast was quite good but only Eleanor Tomlinson was kinda convincing, while her partner Rafe Spall was a total no-show. Robert Carlyle and Rupert Graves both posess enough operating experience to deliver on quite high level regardless of the circumstances. 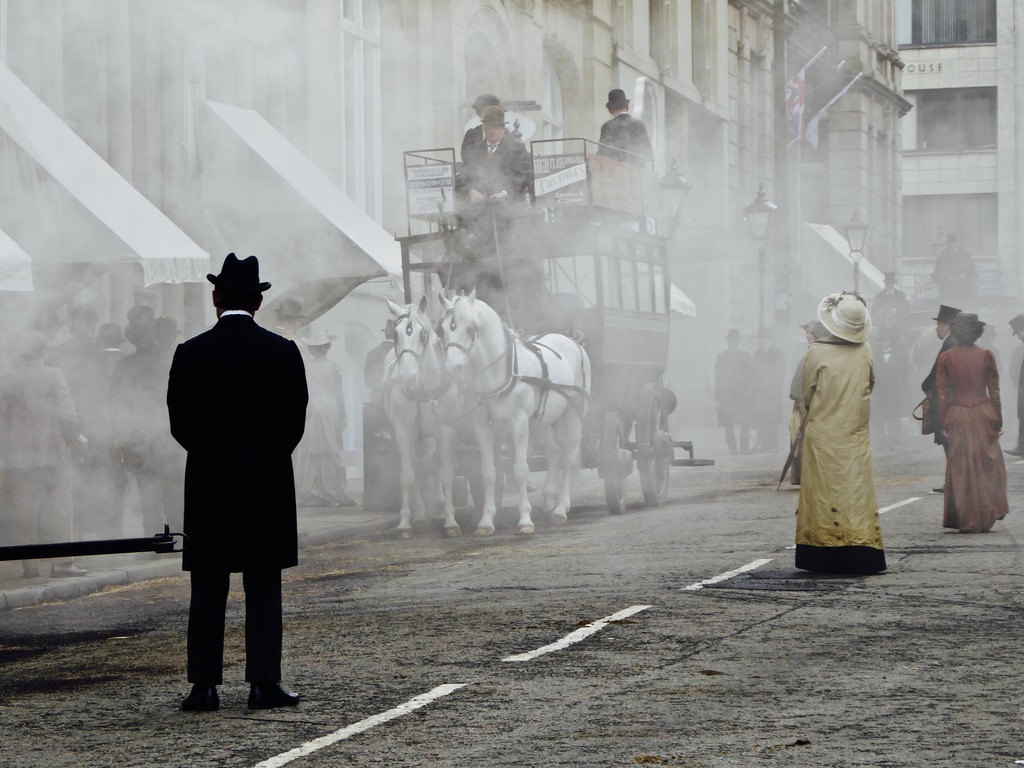 I rest my case.

Ok, don’t get all excited. Everything you saw in the trailer happened in the first half hour. After that … nuffink.