Whoa! 😮 Wasn’t it just last week I posted The World Sailing Show? Hmmm, obviously not. Time just flies when you’re blogging, and the more you blog the faster time runs and slips through your fingers.

Anyhoo, on with the sho…waddywaddy:

Jeeze what is it with all those foiling bullshit “boats”? 😦

The first America’s Cup AC75s have been launched. We are with the American and New Zealand teams as they make history when they foil their monohulls for the very first time.

In Mallorca the TP52 World title changed hands as German boat Platoon marched ahead in the 52 Super Series.

We have all the action from the Kona windsurfing world championships on Italy’s Lake Garda.

The Maxi Yacht Cup serves up stunning images of the world’s most powerful mono-hulls racing off the Sardinian coast.

We’re on the podium with SailGP’s first ever one million dollar winning helmsman.

British round the world racer Alex Thomson has launched the boat he hopes will help him win the next Vendee Globe – we see it in action.

The world’s top Olympic sailors kicked-off a brand new season of the Hempel World Cup Series and were challenged by every type of condition on the host waters of the Tokyo 2020 Olympic Games.

A British boat won the J70 world title for the very first time – we have the action from Torbay in Devon. 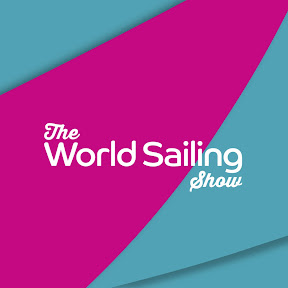 About my life and everything else 🙌