Sorry everybody, you won’t get the questionable ‘joy’ of reading O@tM reviews about these four highly regarded Hollywood flicks:

YTS, formerly the infamous YIFY, is a good video piracy group. Good quality, small file sizes, and all original High Definition Blu-Ray rips. So no handheld shaky camera copies filmed somewhere in a Russian or Chinese cinema. And I can understand that they are trying to deliver shit for all audiences … but what they have on offer right now really is too poor.

Let’s see: Marvel’s movies are so confuzzled by now, the stakes ever higher and more impossible and the CGI as impressive as impactless. So we give Endgame a pass.

I didn’t like John Wick 1, fell asleep during John Wick 2 and have no intention to watch yet another boring shoot-em-up. Even if it features everybody’s favourite human being, Keanu Reeves. Sorry, no deal.

Alladin. Really Alladin? Again? Really? Wilhelm Schmidt in blueface won’t save this shit from the garbage bin. What’s wrong with Disney, trying to de-mystify their charming old cartoon features and replace them with live-action crap to melk the old topic for the last woolong? Can’t get Star Wars right, now they are ruining their own back-catalogue too? 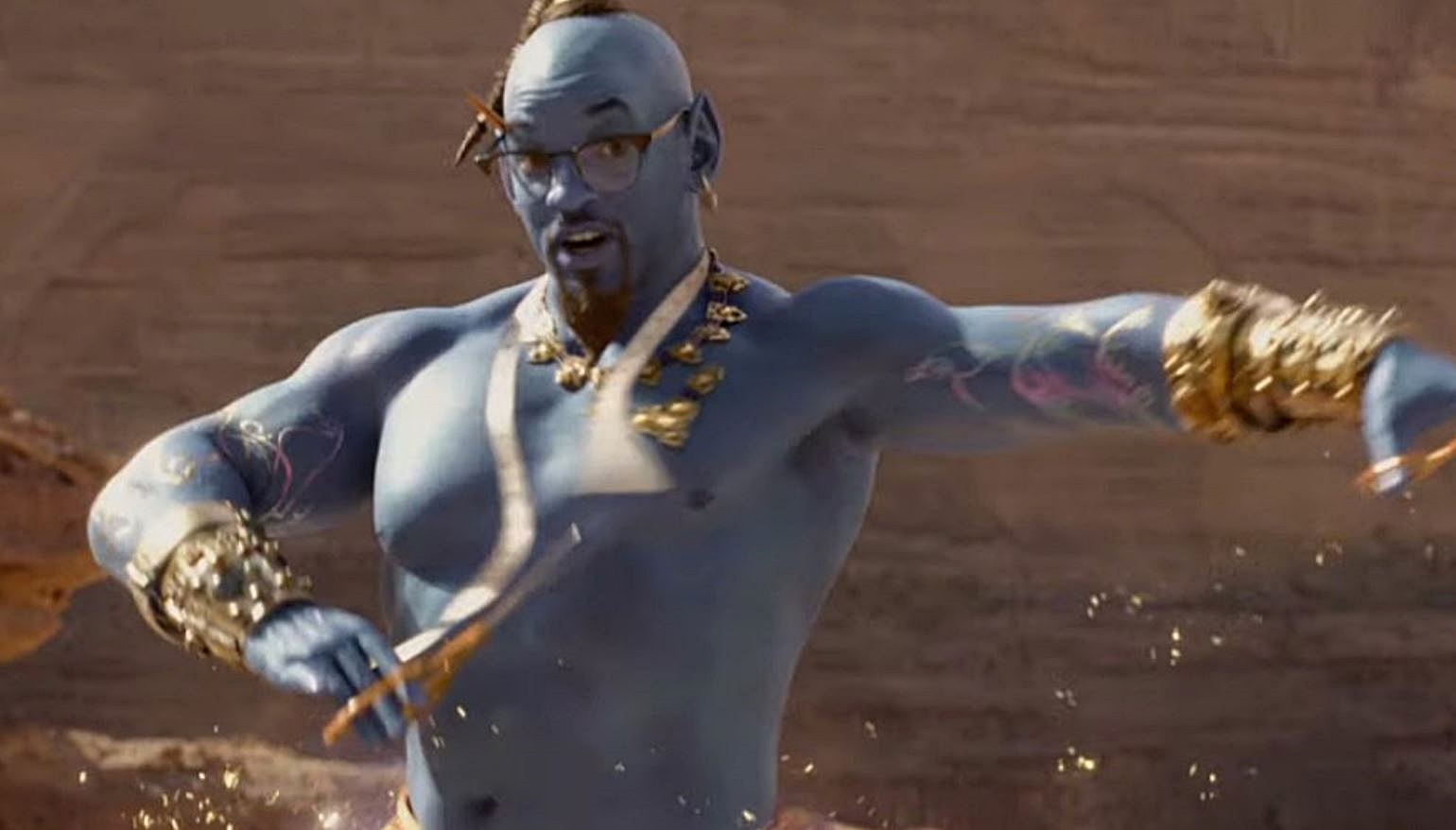 And MiB??? Sorry, but I gotta ask again: REALLY? Will they never learn? Didn’t bomb Ghostbusters 2016 bad enough? Didn’t the worldwide audiences say ‘No!’ to that approach? And now they’re doing it again! The MiB franchise is dead as dead can be. The first one was a surprise hit, the following two MIBs were weak and uncreative in comparison. And now, like a million years later, they’re  trying to resurgitate this dead property as Man and Woman in Black. This looks, sounds and smells like a desperate cash-grab. Yikes. 😦