On Fire and Back

After many disasters involving fire, like Notre Dame and Museu Nacional, some things are in the way back, if not in the original form, in a way that give us some hope 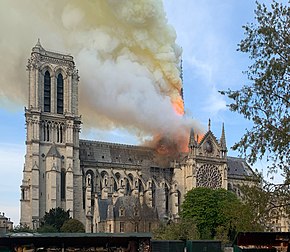 First let me talk a bit about the Oceanographic Ship “Prof. W. Besnard”.

Wladimir Besnard, a French-Russian scientist came to Brazil in order to organize the Ocenaographic Institute of the Universidade de São Paulo. Since his arrival he wanted a research ship for the Institute. Finally the plans for the ship were made by the Naval Engineers of the Escola Politécnica da Universidade de São Paulo, and the shipyard A/S Mjellem Karlsen (Norway) was choosed to build her. When finished and arrived to Brazil in 1967, Prof. Besnard was dead, and the ship was named in his honour.

In 2008, while moored in Rio, a fire determined her retirement. There was no victims other than the ship herself. During the last 11 years, much discussion about what to do with the old ship. Finally the ship will be revamped and used as a a Floating Museum of Sea Sciences. A honorable conclusion to the ship’s saga 🙂 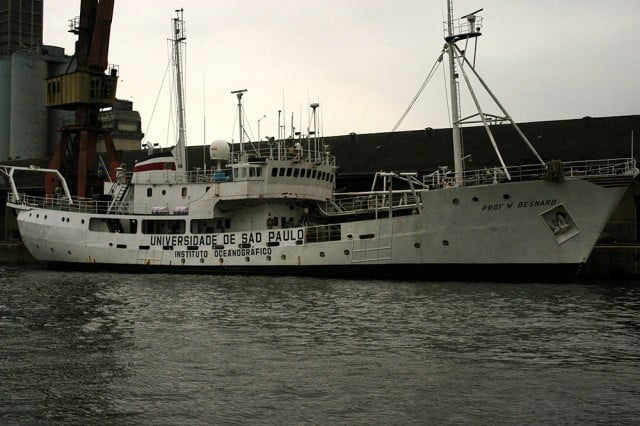 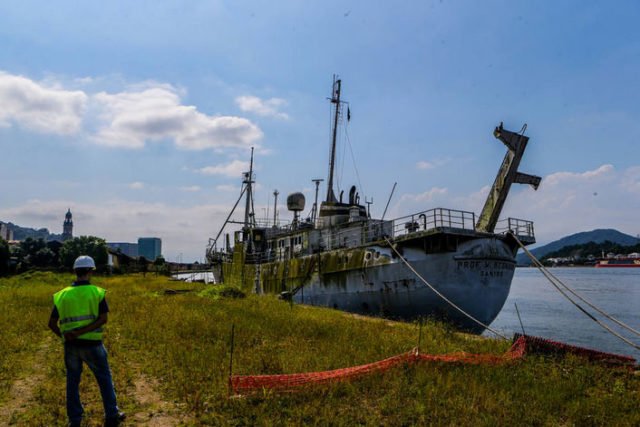 In 2018, after the fire and years of neglect 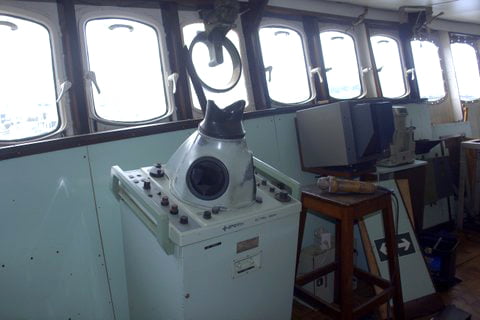 Control room (after the fire) 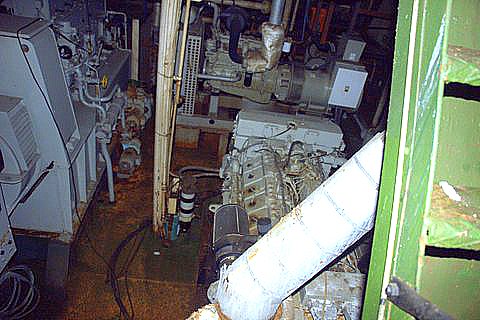 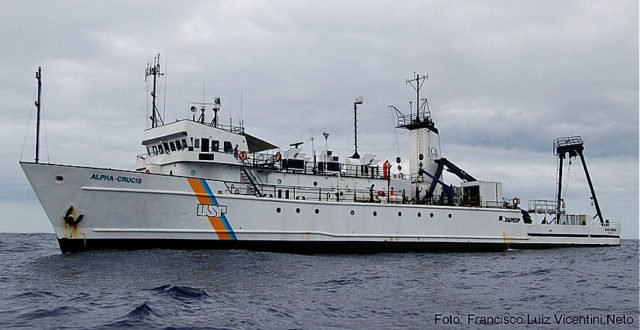 AlphaCrucis, bought by the University to replace the old Prof.W.Besnard

The other case is the Teatro de Cultura Artística, that I will talk about later, in another post 😉