When Hailee Steinfeld appeared on the scene in 2010’s True Grit, where the 13 y/old, at the time, played a 14 y/old girl with such conviction, attitude and robust demeanour, I knew we were watching a huge talent, one of the future greats. She was easily on par with her cast partners Jeff Bridges and Matt Damon and pulled off the leading lady role very convincingly. Well, the feisty girl turned into a stunning young woman without losing any of her hands-on appearance and acting qualities. As she was able to showcase lately  in this lovely little movie:

On the run in the year 1987, Bumblebee finds refuge in a junkyard in a small Californian beach town. Charlie (Hailee Steinfeld), on the cusp of turning 18 and trying to find her place in the world, discovers Bumblebee, battle-scarred and broken. When Charlie revives him, she quickly learns this is no ordinary, yellow VW bug.

Have you ever watched any of the Transformers movies? And weren’t they just the silliest CGI stupidities imaginable, suitable only for the less intelligent 8 year old boys? I can’t say, having never watched any of those flicks. But what would one expect from a whole series of movies that only exists to promote the Tansformers toy robots? Honestly, is my assessment, like, totally wrong? Be honest with yourself and a little bit ashamed of yourself now. Okay.

Well, hubby and his superduper lovely waifu never felt any need to watch any of those gross CGI kindergarten battles. Until … yes, until I saw a trailer for Bumblebee and the female heroine in it was almost as cute as the transformer in question, Bumblebee it/himself. In his latest incarnation as an old banged up yellow VW Beetle.

Of course the two quickly, and in typical Spielberg manner, become friends which trust and love each other as they are. Oh, btw, Steven Spielberg was the producer of this latest – and a little bit out of line – Transformers movie. And indeed, together with the very 80s soundtack (entirely made up from British bands of the period), Bumblebee oozes the charme and innocent naiveté of old Spielberg adventure movies. Very well done!

The plot isn’t as important and strictly follows the old formula that made Spielberg such a huge success. Bumblebee has heart, friendliness and nostalgic atmosphere to boot. We accepted the – obviously inevitable – cgi battles of bad transforners vs god transformers as necessary evil adn we could live with it. The CGI is indeed pretty good and not too confusing for ancient audiences like Hubs and Orcs. And thanks to Bumble’s yellow paintjob we always knew who was what in each and every scene.

Wrestling legend John Cena played his Agent Burns in typically Hollywood CIA agent manner, most other roles did ok-ish and Pamela Adlon, Californication’s “half-pint”, as Charlie’s mom was impressive and bubbly as we know her. Hailee Steinfeld didn’t disappoint as Charlie, the so aptly named tomboy and wannabe mechanic. Of course nowadays she’s 23 years old and joined the big girls league, and has to make a mark in between dozens of young actresses fighting for good roles. But from time to time I saw the raw talent and stubbornness of her 13 y/o self shine through the 18 y/o old role. She was perfectly cast for this movie. CONCLUSION: I’d never thought I’d say it about a fukn childish and brutally simple Transformers movie, but Bumblebee has heart and soul and the spirit of adventure. Gone is the Michael Bayhem nastyness of the usual bullshit Transformers and made room for some much needed human-touch and warmth. This was like a bigger and better episode of Stranger Things with the Spielberg extra sprinkled on top. 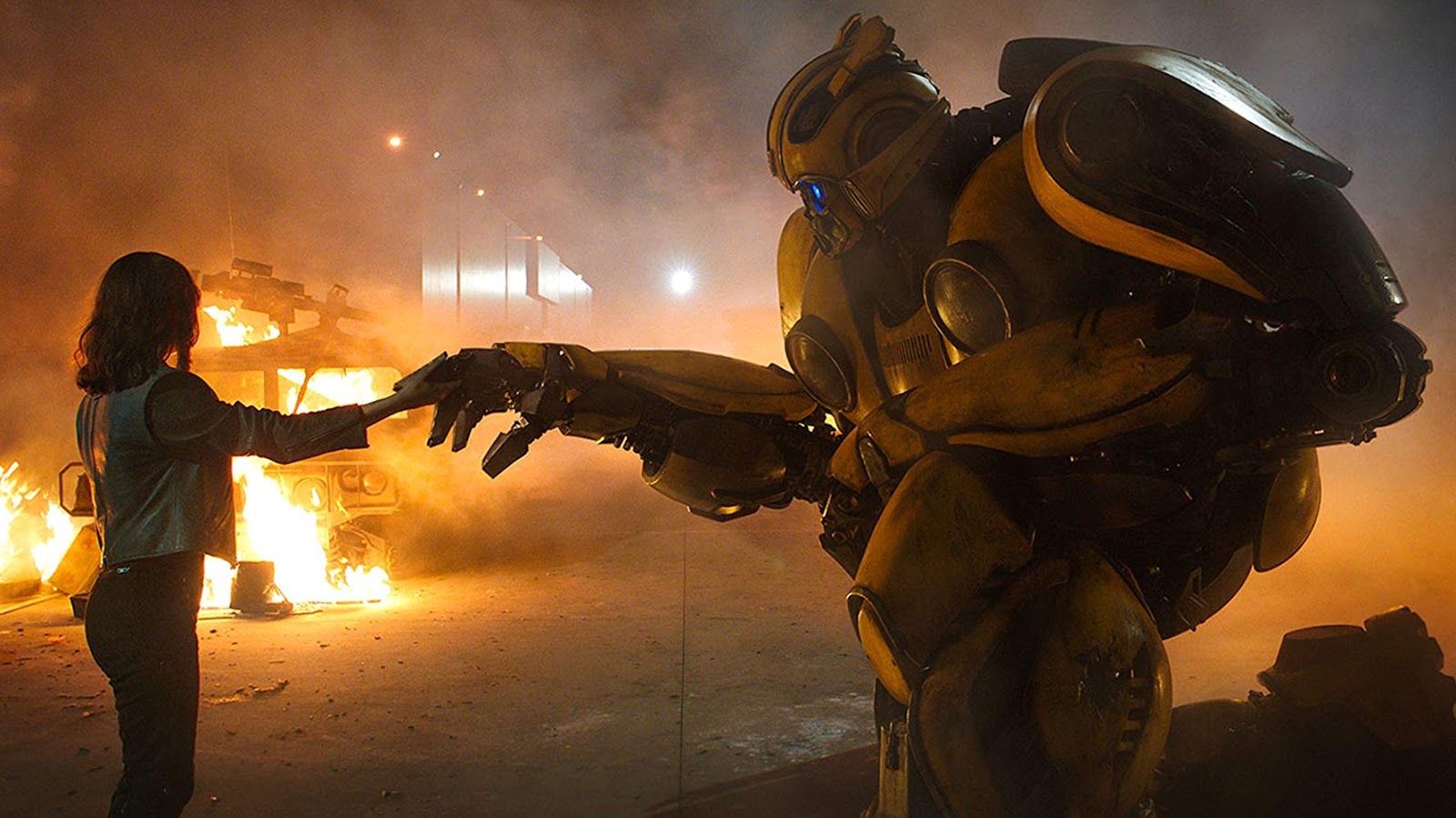 WATCH IT? Sunday afternoon, with your better half or inner family circle, cookies and enough tea to have the delightful atmosphere to enjoy this little film fully. Don’t ruin the mood with drinking something mundane as coffee. 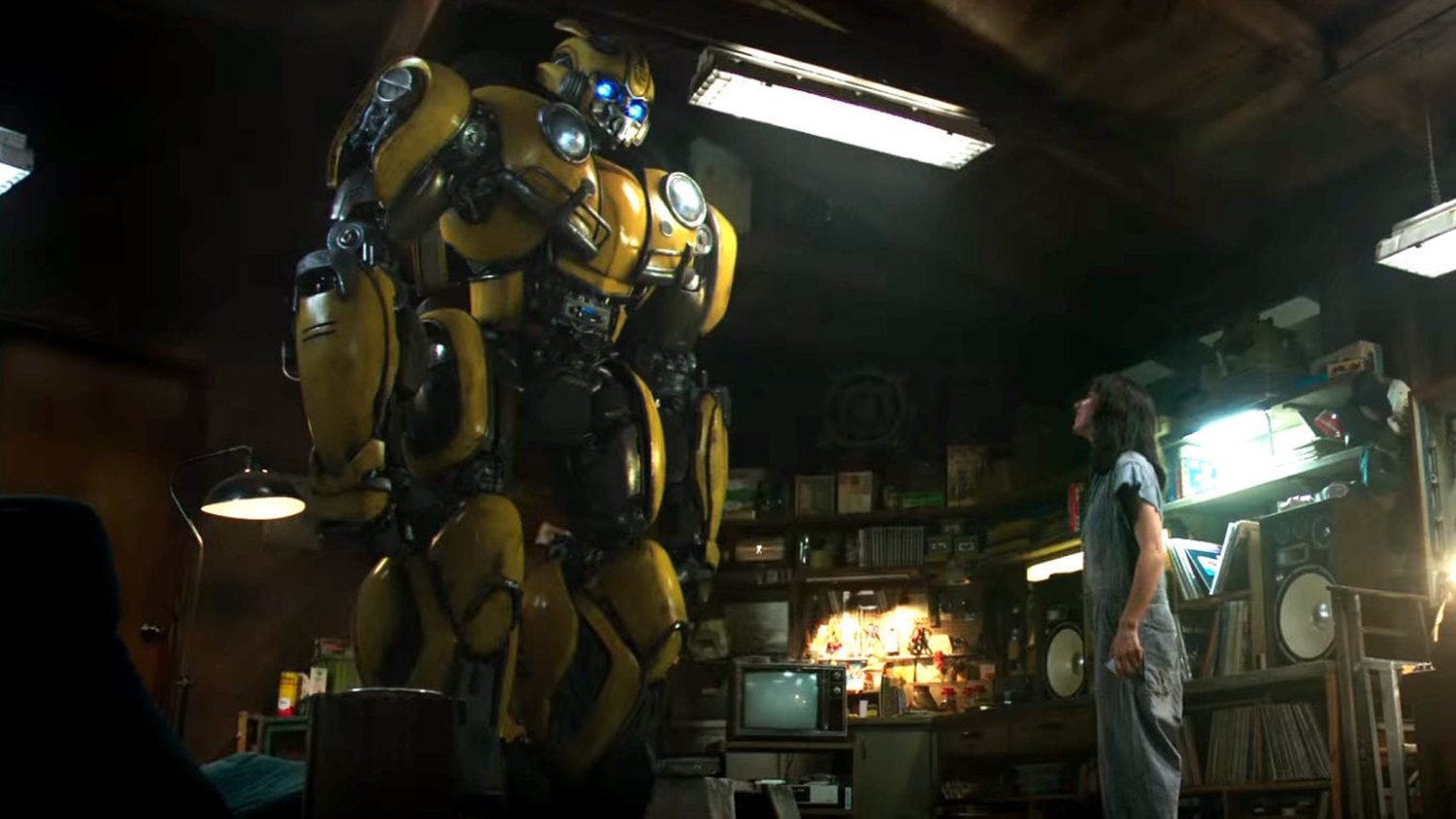 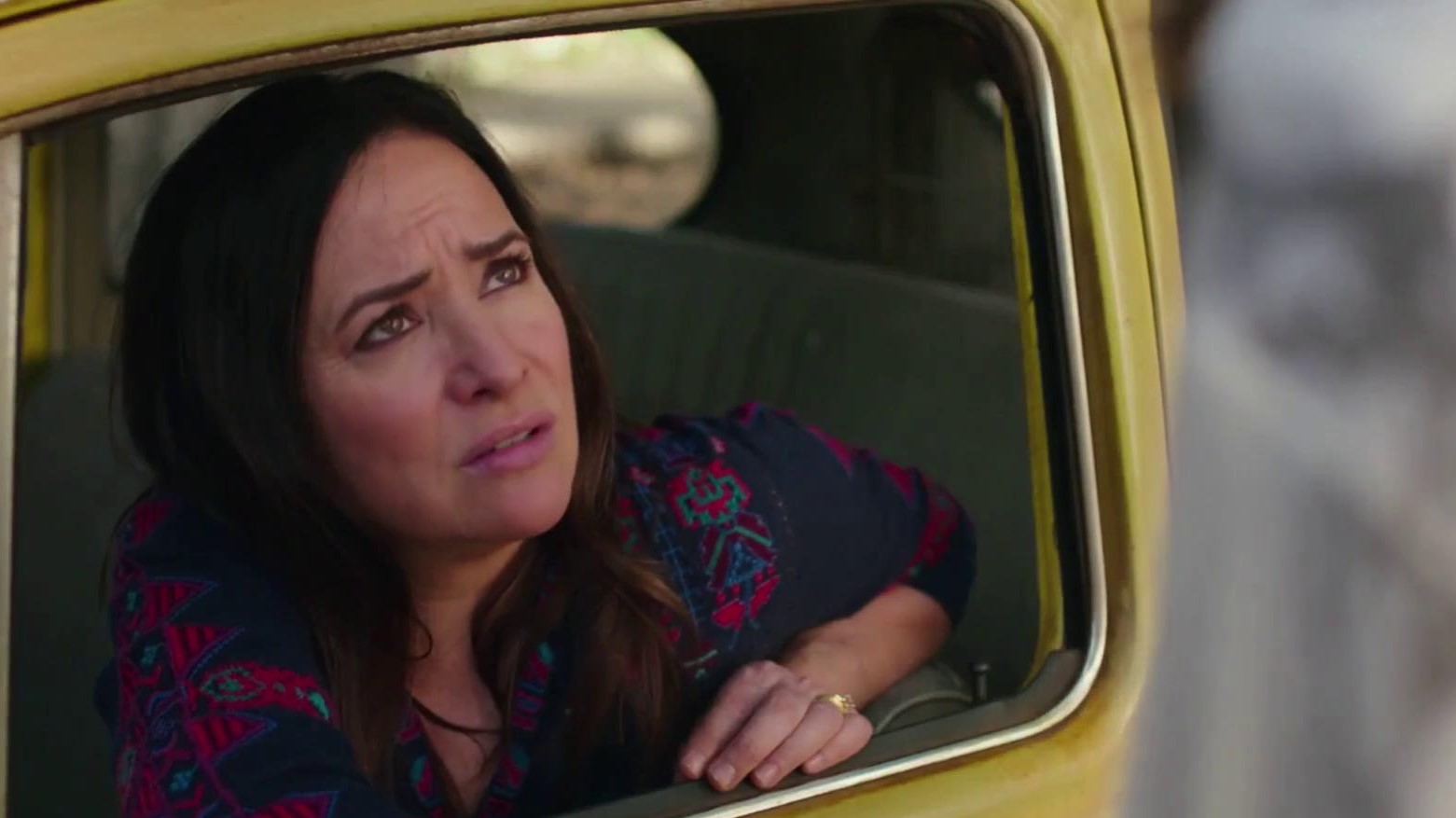 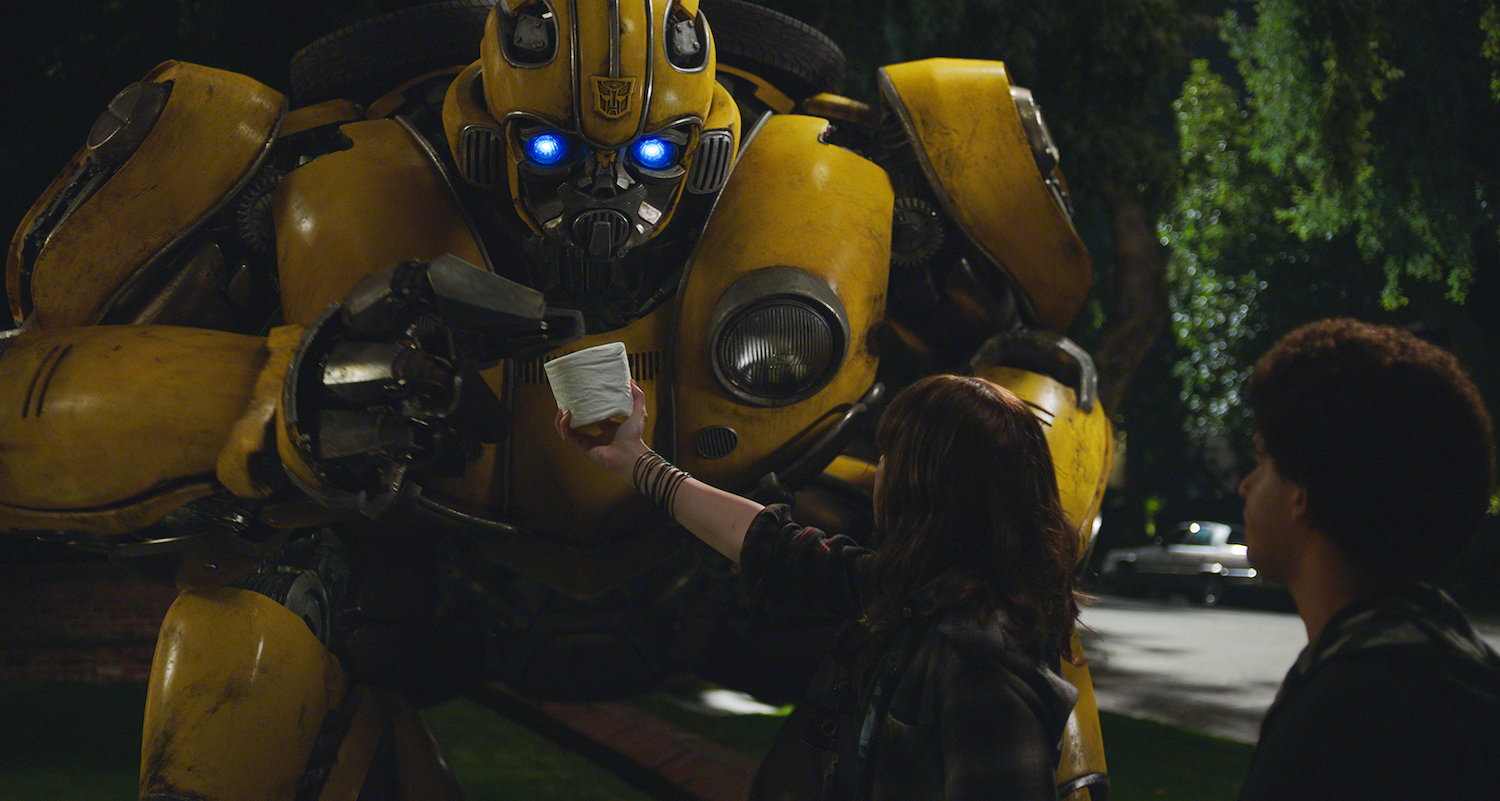