O@tM: Spider-Man: Into the Spider-Verse

Miles Morales is a New York teen struggling with school, friends and, on top of that, being the new Spider-Man. When he comes across Peter Parker, the erstwhile saviour of New York, in the multiverse, Miles must train to become the new protector of his city.

When, a couple months ago, Mr. Flotta and his sexy wifey saw the first trailer for this Spider-Man movie we knew immediately we had to watch it! Let me tell you why:

This is one of the very few movies of the late 2010s with a reasonable screenplay. It’s well-balanced between cartonish comic, drama and action. Also all the characters are, although a bit cardboard cut-outs, lovable and quirky.

And hey, a pair of directors (Lord/Miller), kicked out by the Star Wars franchise, at the helm of this? Of course Spider-Verse delivered everything Star Wars is so badly missing. But ok, I guess we all did enough soul searching and analyzing and  grieving that fubared franchise more than enough. And now Spider-Verse more than made up for our loss in that Galaxy far away!

The direction is nearly perfect: The voice cast is doing great and the pace is just giving the right flow, without overstressing even the older audiences like hubby and me. And the conversations are just right, witty, sometimes self-referential, without being silly and showing the characters just in the right light. And super duper funny!

While watching this movie I didn’t have the feeling of watching a cartoon but real believable people, slightly enhanced. Does that make sense? I mean there is a warmth in the characters and the screenplay, most other movies are terribly missing these days.

The animation style was indeed great, made up from various styles, ranging from Jap-styled anime to hyper realism. Only in the 3rd part of the movie, the final battle when multiple alternative universes crash together, all the action happens infront of a whirly chaos that sometimes looks as if the production had run out of money and couldn’t give us believable street scenes anymore. Hubby found it just right, so don’t take my word as gospel (actually never ever do that. Yikes!).

CONCLUSION: Didn’t I mention a couple O@tM’s back that really good movies never receive a long write-up from me because I don’t find much to complain? Yes, and Spider-Verse was one of those exceptional films who did almost everything right. We were perfectly entertained and not bored during its 2 hours of runtime. An almost perfect movie, if you’re a super hero fan or anime fan or not. Spider-Verse has earned its high rating and can stand for itself!

WATCH IT? Of course! For young adults from 14 – 75 but leave you stupid kidz at home! 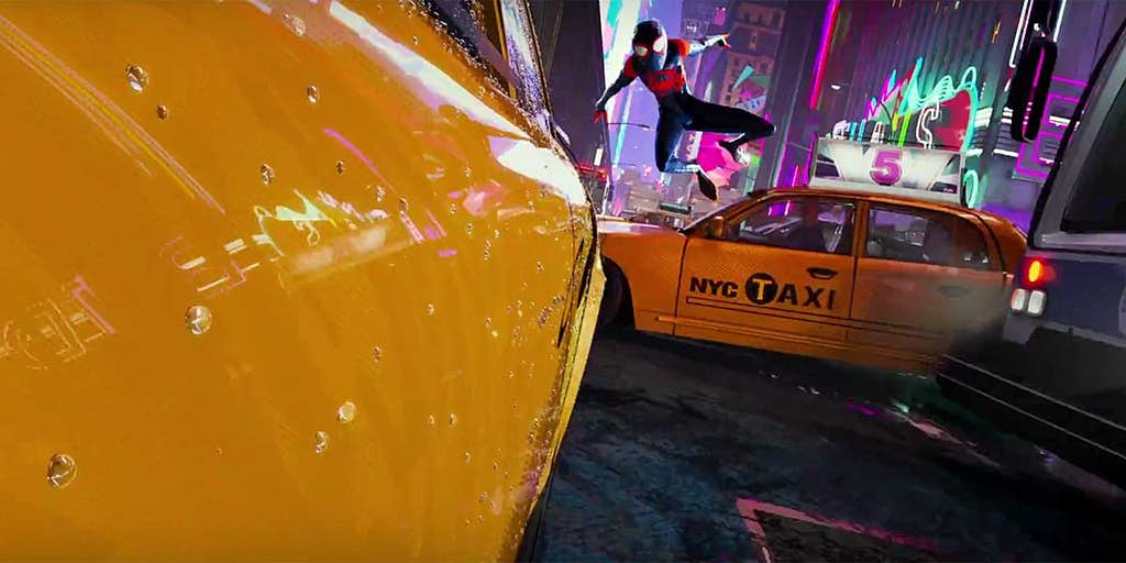 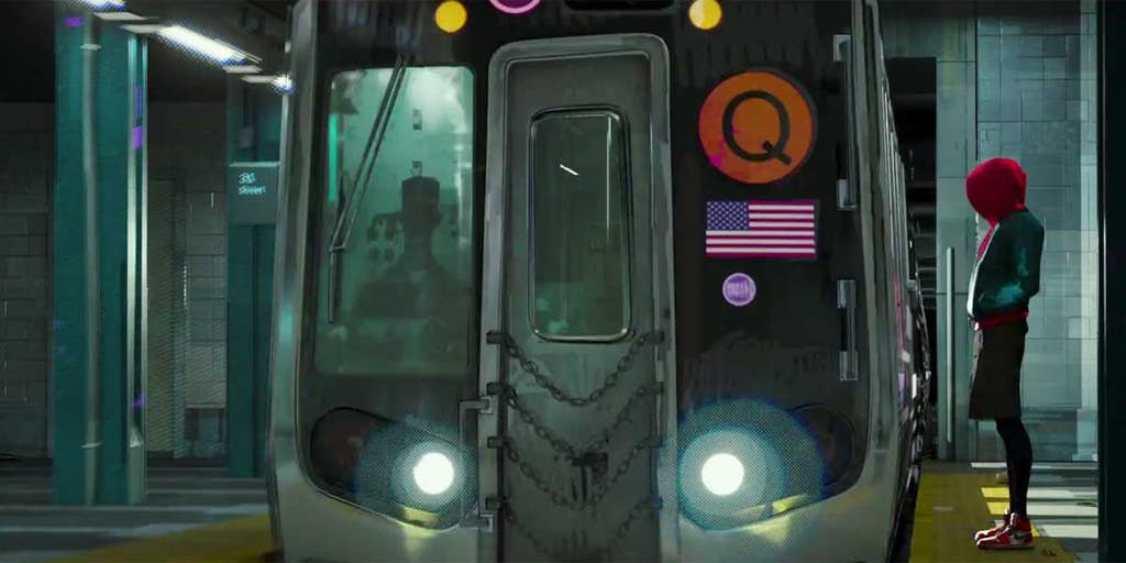 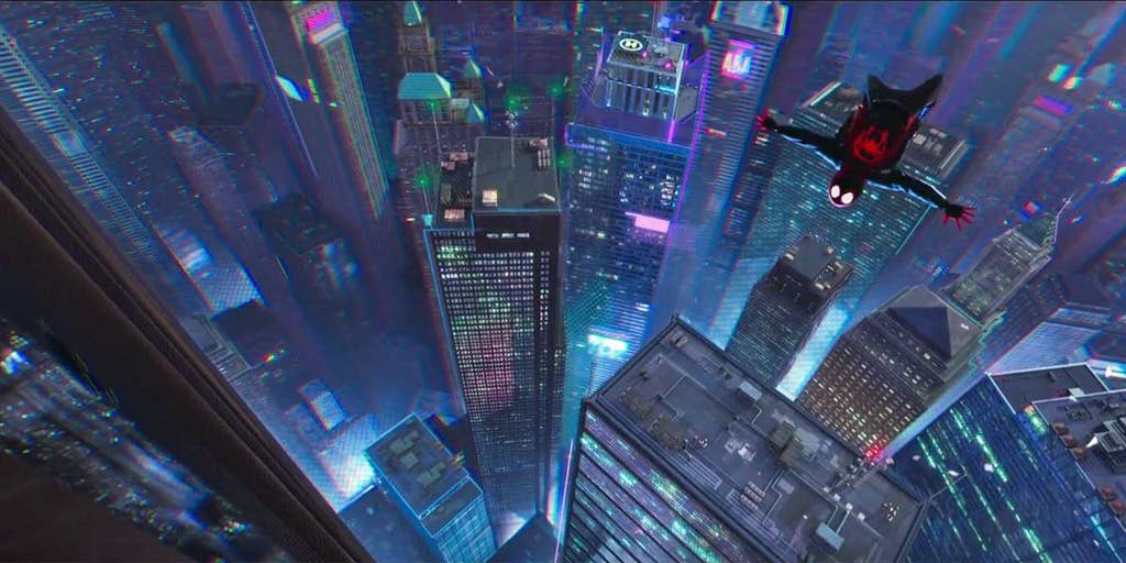 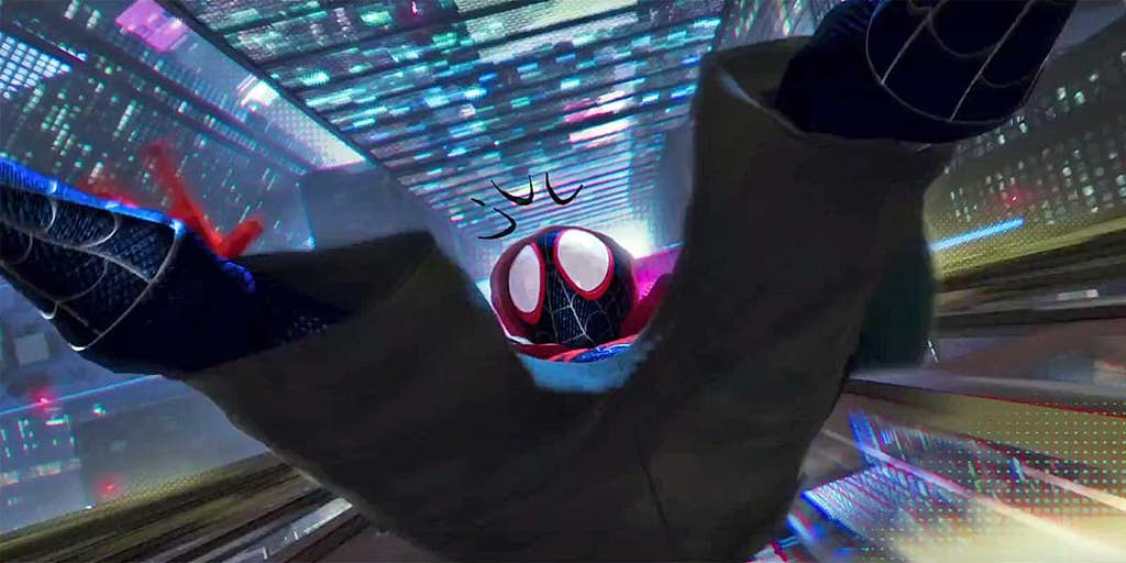