Chang’e, Yutu and Quegiao on the Moon! 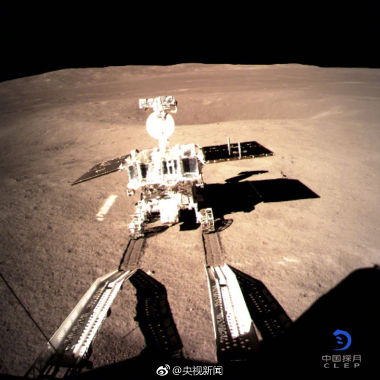 Did you know that, just a few days ago, the Chinese landed an unmanned mission on the far (the dark) side of the moon?

A great achievement! Really? Hmmm, I don’t know. I guess the Americans have figgered out that our moon isn’t a very special place but just a boring, liveless rock. That’s also why no other nation  tried to waste any more money on near-space adventures when the ISS is surely good enough for scientific experiments n shit. Our next goal should be a manned mission to Mars, not sending a twentieth lander on our closest satellite body.

So I guess the Chinese mission is more of a sporty effort, a look mom, we can do it too! thing. Great it is nevertheless, as everyone with a little sense of wonder has to admit.

No, it’s a tiny bit more serious than a ping pong match:

Later on Yutu-2, the jade rabbit, will drill into the surface and collect stones. He will pound them in his mortar and check if they contain the elixir of life.

The elixir of life is of course water. If mankind is ever to colonize the moon it will have to find ways to produce it right there. It is likely that some form of water is available somewhere below the surface of the moon. The geology of the surface will give hints where deeper drilling might be justified. 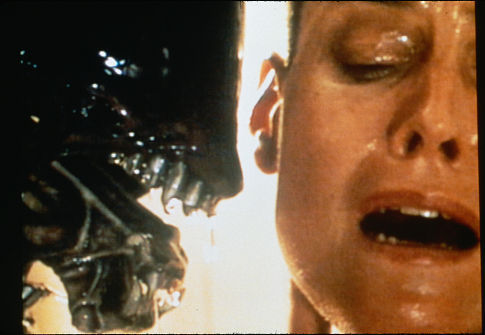 Aha! Water, the poor man’s whiskey. That’s what it’s all about. And then  what? Colonize a dead rock? Why? Send your political prisoners up there? Reminds one of Alien³, right?

Anyhoo, even if this admirable mission was just about teaching us wsterners about Asian folksy tales and dieties we can corroborate Mission Accomplished!