Am I Really Bad People Now?

Hubby seems to think so, and I guess the whole Star Trek community, and every person on earth. Because I dare to believe that …

Okay, disclaimer: I was never a huge fan of any Star Trek show, not the first, the original, not TNG, not Janeway, not Sisko or anything. Particularly I hate the anaemic ST movie snorefests. But what I thoroughly enjoyed were the new movies by JJ Abrams. And they already broke with ST’s typical bright but cheapo, kinda soapie, TV style and lifted the franchise into something more cinematic.

I just downloaded and started to watch Disco a couple days ago and have only watched 3 or 4 episodes yet. According to the interwebz this series is super bad and harmful to watch. So all the fandom says and so hubby says as well. Well, fuk ’em and him in particular. *Tantrum: I’m an adult, I can download and watch whatever I wanna!!!

Wanna know why I think Disco is the bestest ST yet, and not the wurst? Because it does all the things real trekkies don’t like! It’s fast paced, it’s dark, it’s negative, it’s not shiny-eyed and worst of all: It’s centered entirely on one single person: Michael Burnham (Sonequa Martin-Green ), an ambitious human star fleet officer, grown up and educated on Vulcan. See it already, the imminent conflict of this character, the problem with her as our main protagonist? The draw of both, her purely logical Vulcan education and her emotional human nature? Most people hate her for that and dismiss her as a good narrator. I find such corrupted characters fascinating. 😉

What I also like is the way Disco was produced and made. It’s purely made for TV and will probably never even get a 3rd season but the imagery looks rather cinematic with lots of CGI and interesting visuals.

What else? Oh yes, the Klingons, the fukn Klingons. Yeah they are totally wrong conceptualized, from weird looks that totally differ from how we know them from other ST shows, to the way they are portrayed in Disco. We get to see internal power struggles and intrigues inside the Klingon leadership. I didn’t like that any better than everyone else. Klingons are supposed to be either faceless enemies (cue German WW2 soldiers) or they are cuddly mascots like Lt. Worf.  Watching them for a longer period, interacting with each other, getting to know their motivations and strategies, that’s usually not on everyone’s menu. Particularly not if it all happens in subtitled Klingon language.

Stuff like that kicks me out of the show and I notice how my mind starts to wander. That couldn’t have been the producers’ intention.

Apart from that I’m, like, very pleased with what I see here. The series follows a tight narrative of Michael Burnham’s fails and achievements. That may not be true to ST lore and style but is kinda so much more engaging. At least for me it is. And that’s why everybody hates me. 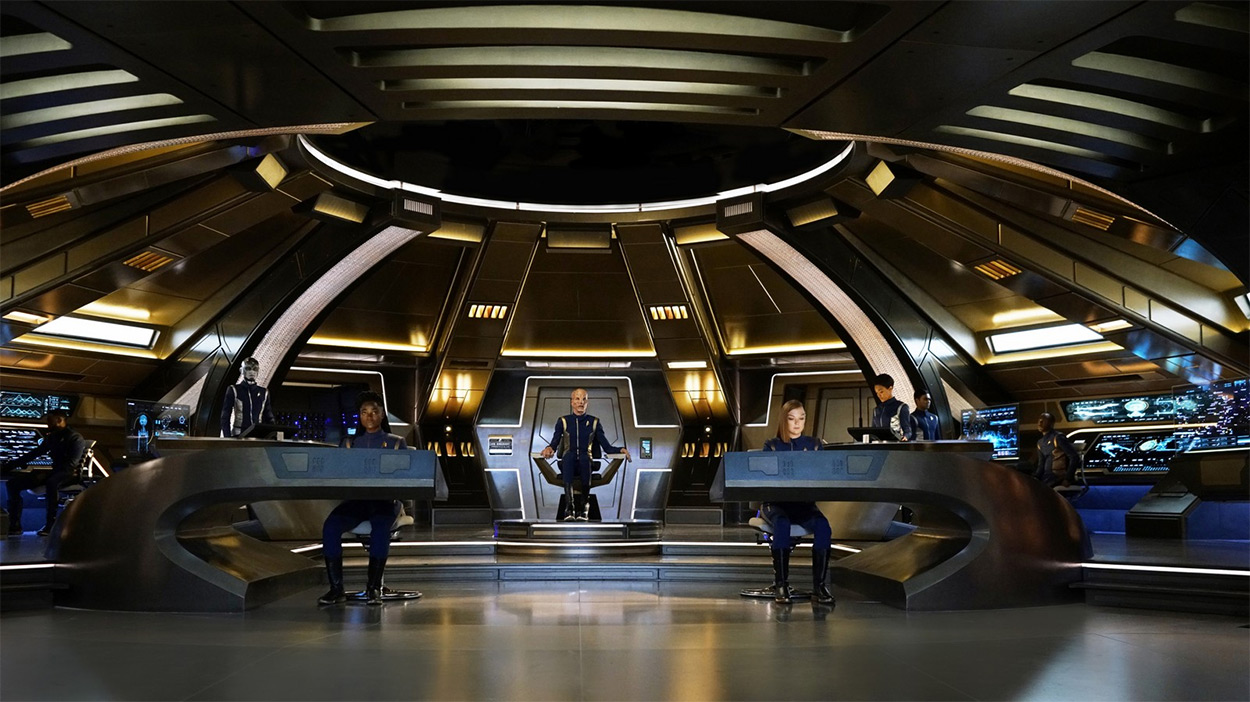 Question? Have you watchered Star Trek: Discovery? Why did you hate it so much? Answers, as always, down below in the discussion arena …