Hard to believe, isn’t it? The Incredibles came out in 2004 which makes it now 14 years old! I looked it up, trying to find  my original O@tM about it but of course there was none. There wasn’t even a Second Life and no blog. At least not back at the time. Not for me. But we all remember The Incredibles 1 fondly. So let’s check out how numero duo fares in comparison, shall we?

While the Parr family has accepted its collective calling as superheroes, the fact remains that their special heroism is still illegal. After they are arrested after unsuccessfully trying to stop the Underminer, their future seems bleak. However, the wealthy Deavor siblings of Devtech offer new hope with a bold project to rehabilitate the public image and legal status of Supers, with Elastigirl being assigned on point to be the shining example. Now having agreed for now to stay at home to care of the kids, Mr. Incredible finds domestic life a daunting challenge, especially with baby Jack-Jack’s newly emerged powers making him almost impossible to manage. However, Elastigirl soon has her own concerns dealing with the menace of a new supervillain, Screenslaver, who is wreaking havoc with his mind control abilities. Now, Elastigirl must solve the mystery of this enemy, who has malevolent designs on the world with the Parr family and friends key targets of this evil. 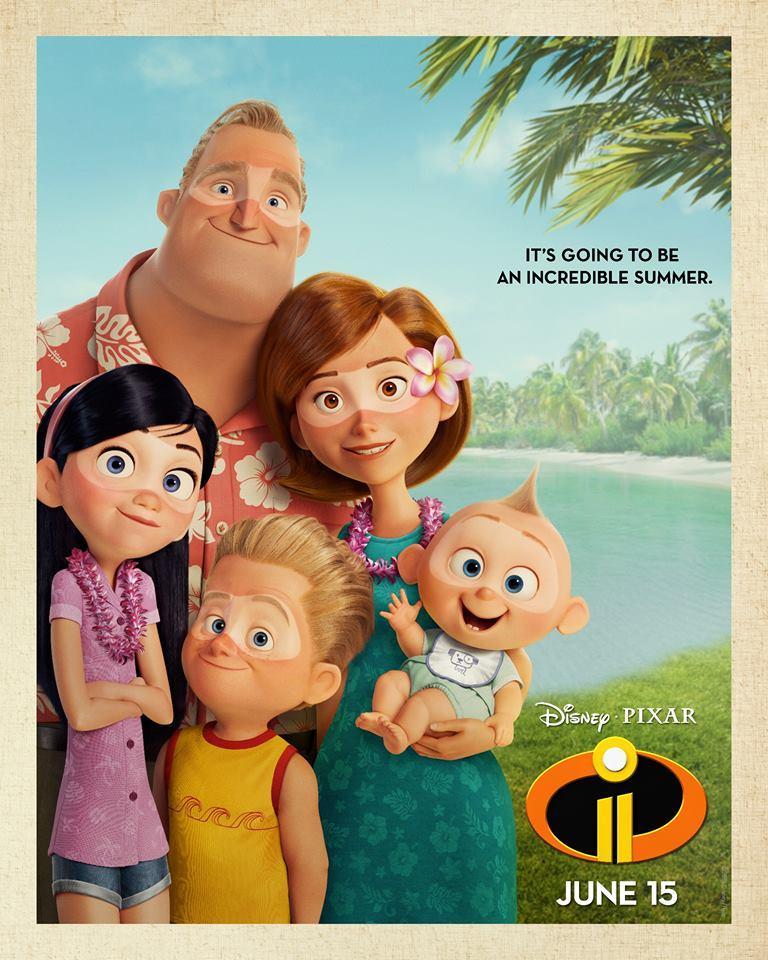 Just FYI I added the IMDb score of the orginal and it’s the same very high 8.0. Let me make something very clear here: In hubby’s and my not so humble opinion the new movie was better. Not by much but a little bit. Even when taking into account the fact that Incredibles 2004 was an origin movie and had  a lot of establishing, character introduction and worldbuilding to do, and in so far was a bit disadvantaged, I still love the 2018 version a tiny bit better. Hilarious they were both, and if you’re new to the Incredibles franchise you must see the 2004 movie first anyway. Else you’re missing out on many things. 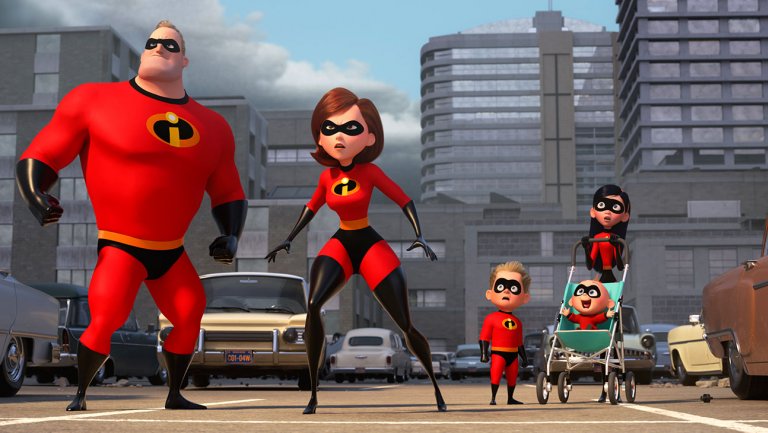 When we watched the trailer for the new Incredibles we were under the impression this would be a harmless little comedy about a father being overburdened with caretaking of his kids, particularly the toddler Jack-Jack and his, as of yet, undiscovered super powers. Fortunately it wasn’t like that. While Jack-Jack’s abilities and Bob’s stress make a big part of the story, there is also the bigger, greater, more important plot. Evil villains, politicians, all that daily riff-raff. Ya know?

So all in all, even though Incredibles 2 was again a very family centered flick it was pretty cool nontheless. Action, humour, suspense, it was all in there. Maybe not as concentrated as in the first movie, a little more relaxed and not as dark, but all in all the 2018 version had a better flow to it. 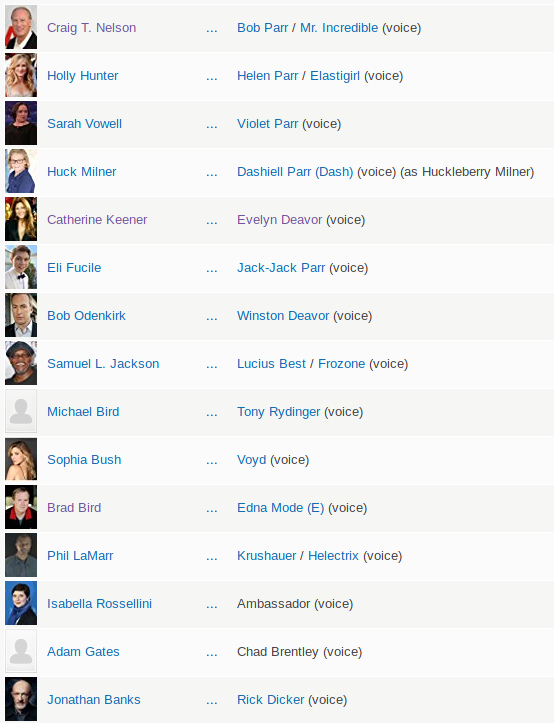 Catherine Keener and Bob Odenkirk (my man!) as villainous daughter and naiive father, and Jonathan Banks (the coolest man in the universe!) as FBI agent were genious additions to the rest of the well-oiled cast. So The Incredibles were again also an incredible joy to just listen to the audio reel.

The animation didn’t change much from the 2004 version, and was as fluid and spectacular as back then. I rather liked that they didn’t overdid it with technical gimmickry, which can very easily distract from the drama. It was all done just right.

What’s to say about The Incredibles 2 in general is maybe more a socio-political thing. Now in times of SJWs and feminists taking over everything I guess Pixar walked a fine line here. Of  course Helen Parr/Elastigirl played a bigger role this time. Of course. We’re living in times of girls having to prove their value as super heroes. The audiences are demanding it (so “they” say). Her part in the first Incredible movie was instrumental as well, to say the least, coming out as a full-time super while hubby stays at home and raises the kids is new. 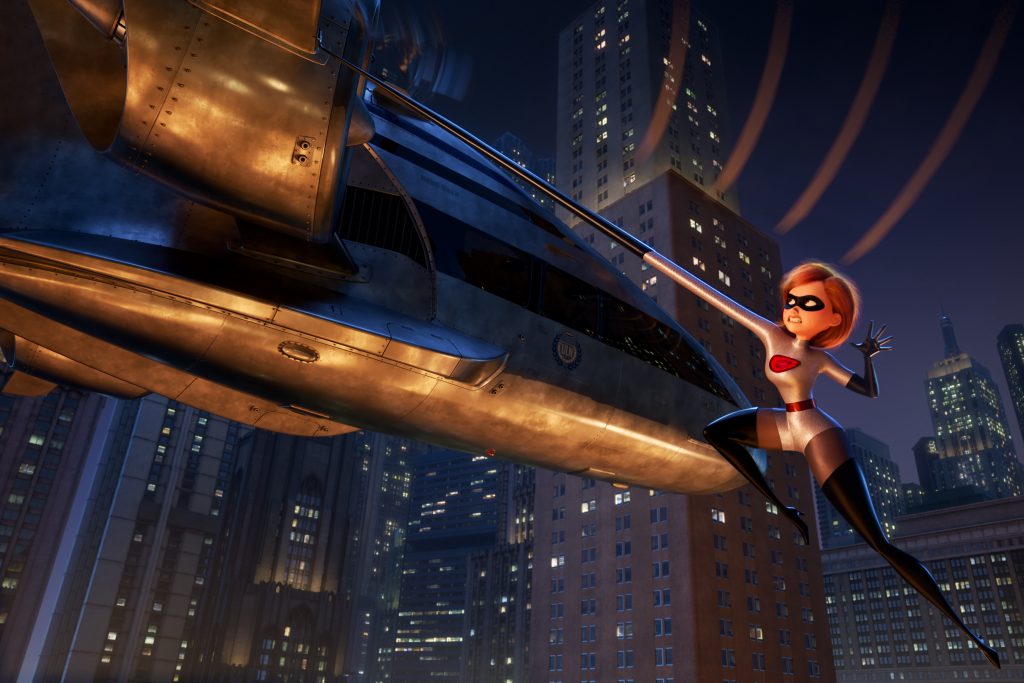 But this is quite normal in our modern society, so why not in movies? I can already here them, all the Trump-fans, the macho men, bitching about a feminist conspiracy in Hollywood and all that stupid shite. Because there is nothing like that going on. Incredibles 2 didn’t struck me as a feminist tour de force or fighting piece or anything like that. Let’s leave it at that. You may disagree with me in that point, and you may say so in the comment section but please don’t get personal and make me responsible for something I didn’t even notice.

Okay, conclusion time: The Incredibles 2004 was a very refreshing, super funny satire on the Super Heroes mania in the United States. In 2018 we knew already what it’s all about and they still managed to make an even better movie this time around. 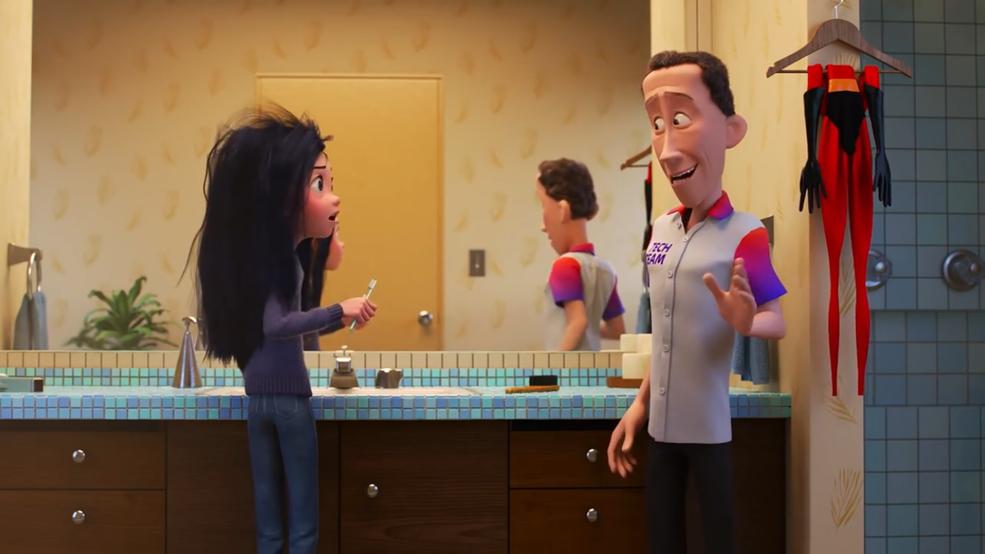 Watch it? Yesyesyes!!! With loved ones, with people you loath, or totally alone, at night, on sunny days or on rainy afternoons, sober or drunk/drugged outta your skull, it doesn’t matter. The Incredibles 2 is just so good! Too good to be missed. 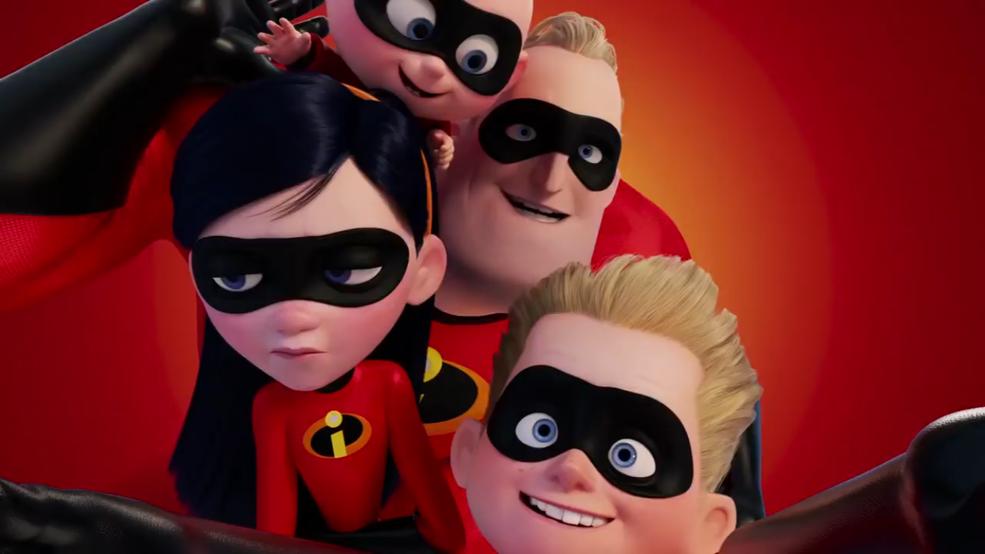 Whoa! That one was deeeeeeep…