Peepels, this ain’t an easy film review for me and I’m pushing it since days, in one case even for weeks. Why? Because I can hardly remember any of those flicks and just sit here with a feeling of general numb emptiness. Guys, these are some of the most anticipated and largest cineastic works of 2018 and all I got from them was disappointment. 😦

But let’s see what I’m talking about, ya?

As the Avengers and their allies have continued to protect the world from threats too large for any one hero to handle, a new danger has emerged from the cosmic shadows: Thanos. A despot of intergalactic infamy, his goal is to collect all six Infinity Stones, artifacts of unimaginable power, and use them to inflict his twisted will on all of reality. Everything the Avengers have fought for has led up to this moment – the fate of Earth and existence itself has never been more uncertain.

Maybe I’m slowly getting too old for this shit. But how a very generic adventure with a very random villain and overall rather weakly motivated antagonist, the biggest assembly of super heroes, a probably gigantic budget, and set in scene by some of the biggest Hollywoodians, could have left me so cold and bored … I really don’t understand.

And I don’t even believe it was me having had a bad day when watching Infinity War, hubby felt the same. So we’re already two downvotes for this schlock.

Not really a wonder how and why the Guardians of the Galaxy were responsible for the few scenes that stood out from the pathetic rest. Their full movies are, like, wayyyyy better the the rest of the MCU.

But I tend to wonder what Marvel heroes like Agent Romanoff/Black Widow (Scarlett Johansson) are doing in this, or in any ensemble movie. For non-comic book readers their presence makes no sense at all. She didn’t contribute anything to Civil War and continues to be useless is this one too. 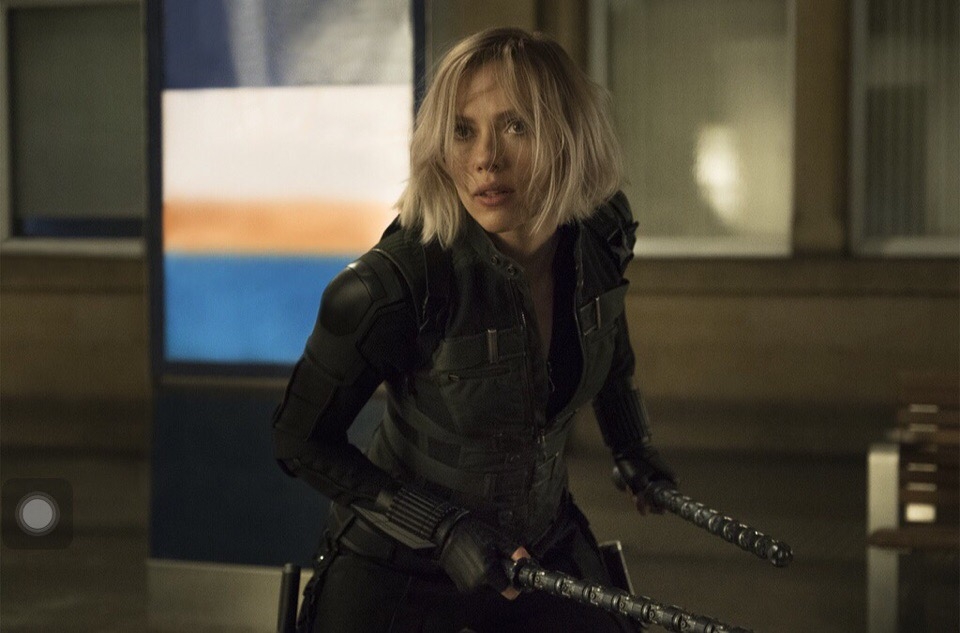 But okay, she’s Scarlett Johansson, and so she must be in every movie! Even if she only has to say, like, two lines and put on some hero stances, she’s gotta be in there!

If Marvel could please introduce those lesser supers properly with their own movies, it wouldn’t appear as such a waste of money and talent. Same goes for Hawkeye, who for reasons unknown wasn’t even in this flick.

But I guess many other unknown Marvel heroes were in it. Is it just so Marvel can throw around with superlatives? 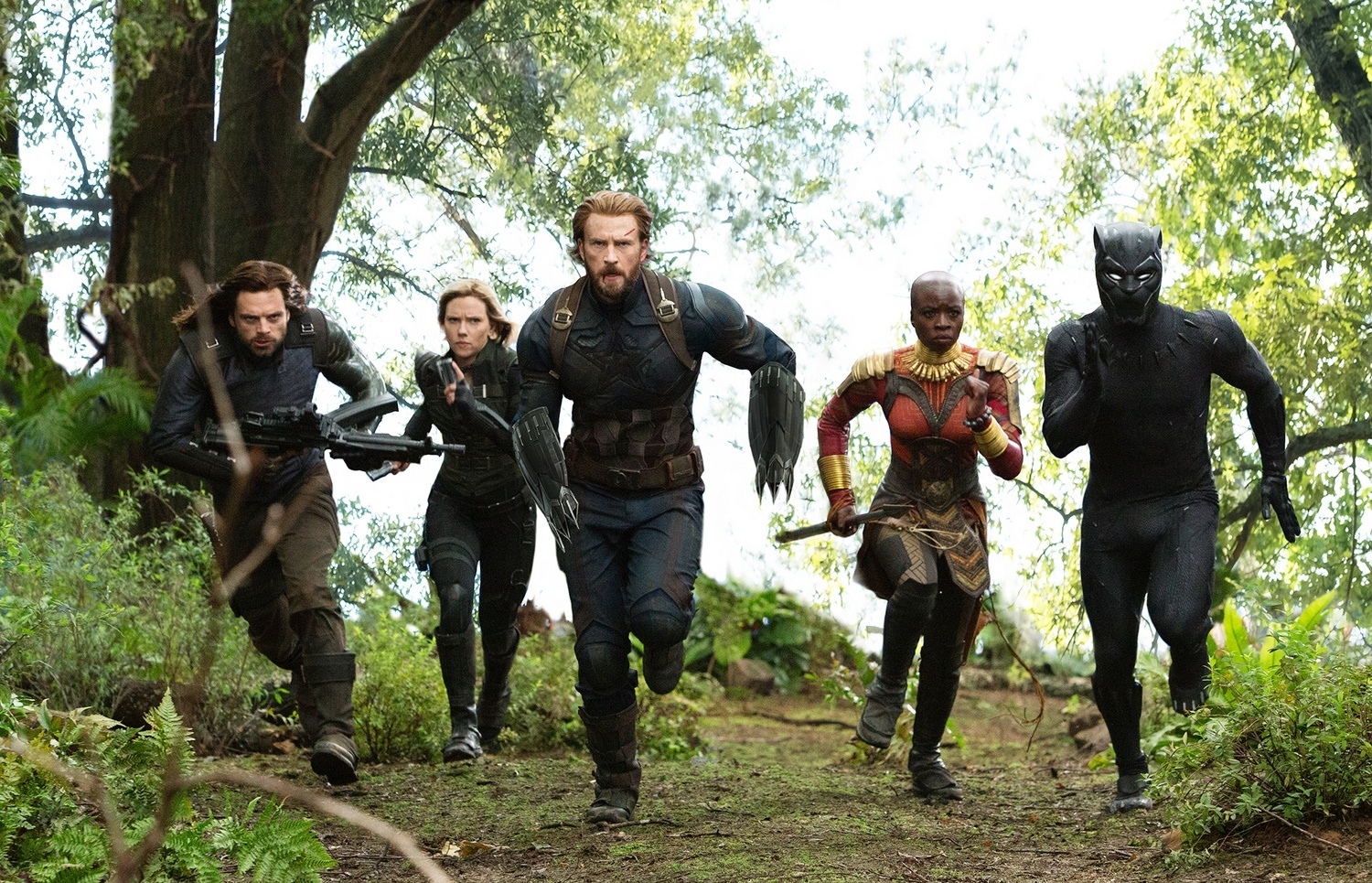 Well, at least we got to see some Hollywoodians actually working (out) for their paychecks. 😉 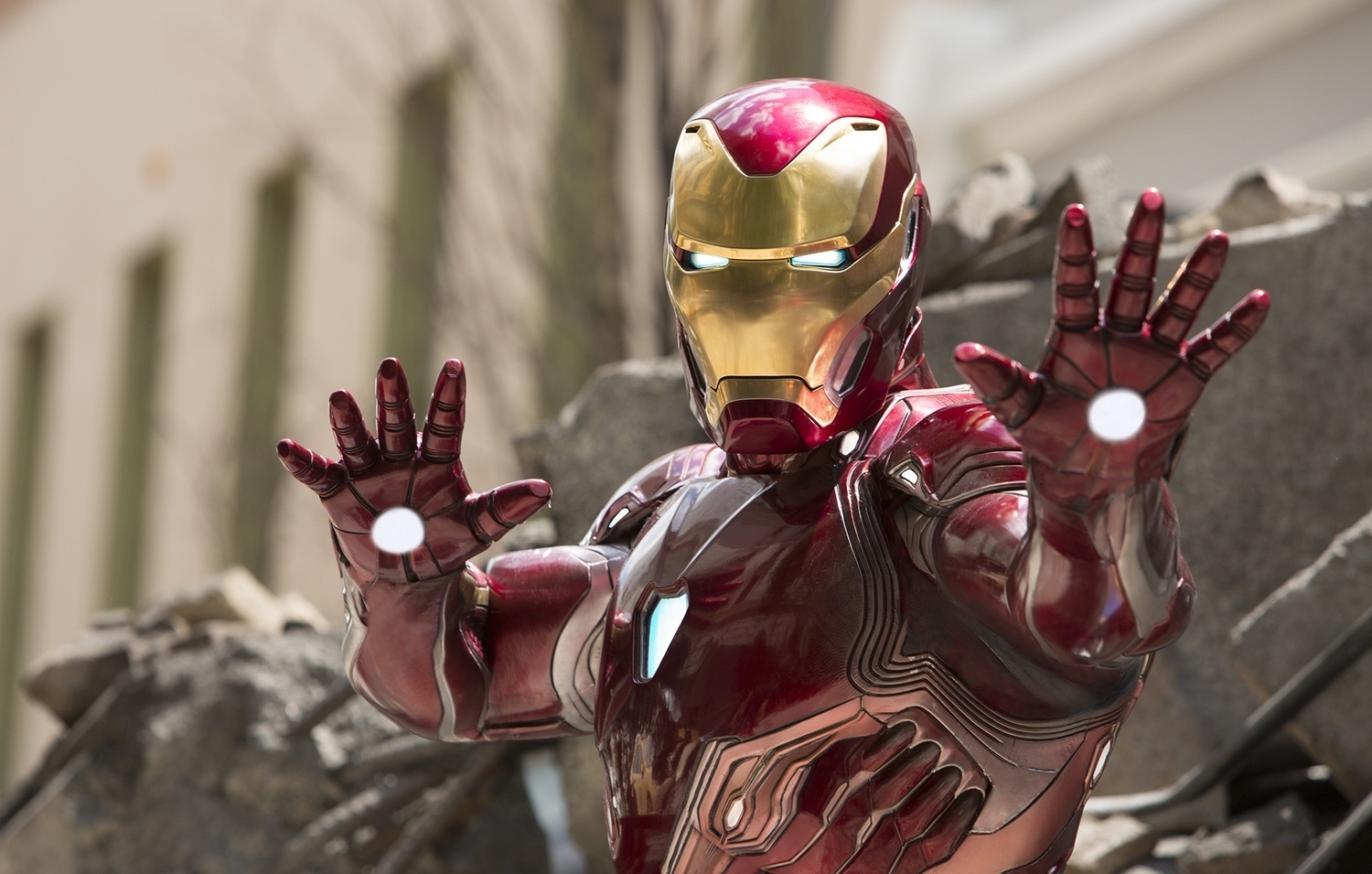 After losing the love of his life, 4th wall-breaking mercenary Wade Wilson aka Deadpool (Ryan Reynolds) must assemble a team of mutants and must protect Russel (Julian Dennison) from Cable (Josh Brolin), a no-nonsense, dangerous cyborg from the future and Deadpool must learn the most important lesson of all, to be part of a family again. 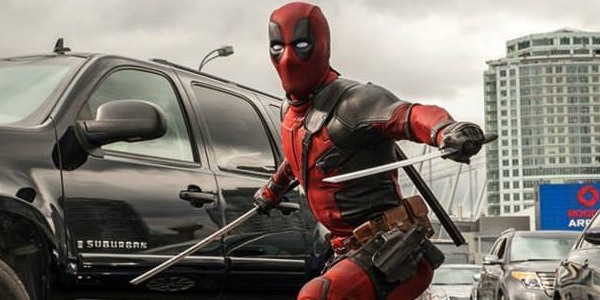 Hah! Talking about the 4th wall. Same as a character fully aware of him being a comic book hero, the 4th wall breaking is a funny gag but not helpful in story telling and immersing the audience in the move. And anyway, it was funny when they did it the first time around, in the second movie it’s just stale and tastes of recycling.

And besides, Deadpool ain’t even very creative by employing this technique to gain some cheap laughs. We all remember Ferris Bueler and Wayne’s World did it more elegantly and to much greater effect.

What else is there to talk about? Ya, okay, it sometimes was tragically funny, macabre and anarchistic and good for the one or other chuckle. But nothing new and certainly not as good as the first Deadpool flick. 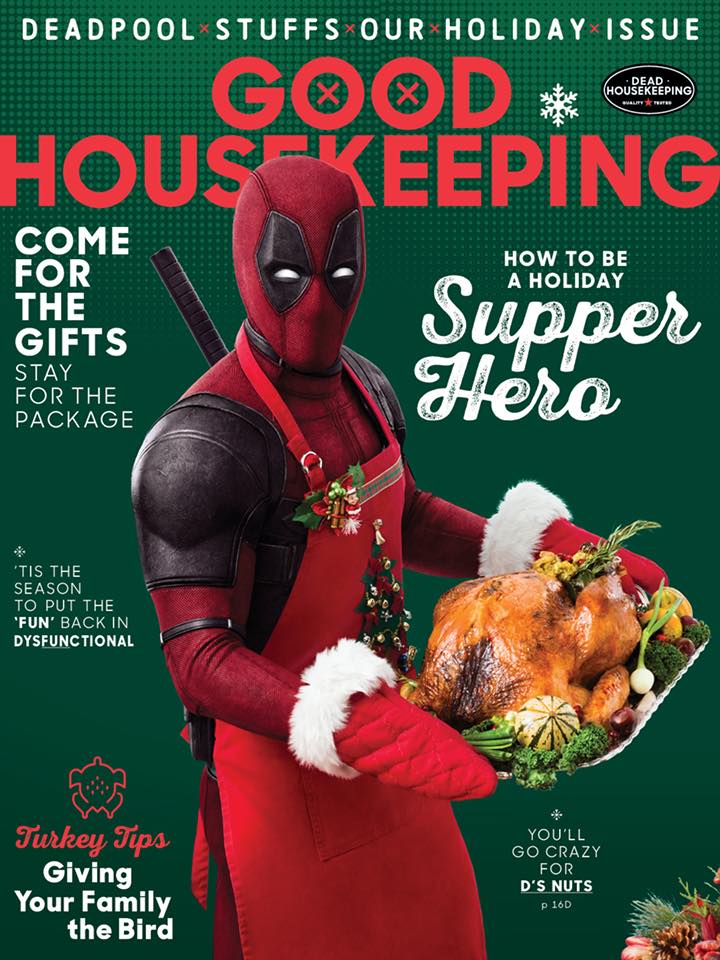 And, yes, the plot plodded along at a nice speed, the action was great and the dialogue sometimes witty. And talking about the dialogue, our Deadpool talks too fukn much. There is an Enough even for the most hilarious wittycisms … and not everything out of Deadpool’s mouth is even particularly witty but just silly and crass.

CONCLUSION: There is indeed something like Too Much of a Good Thing. And that motto proves to be valid in movies as well as in other disciplines. And even worse, in blabbermouth Deadpool it was more of an annyoing thing we got too much of. 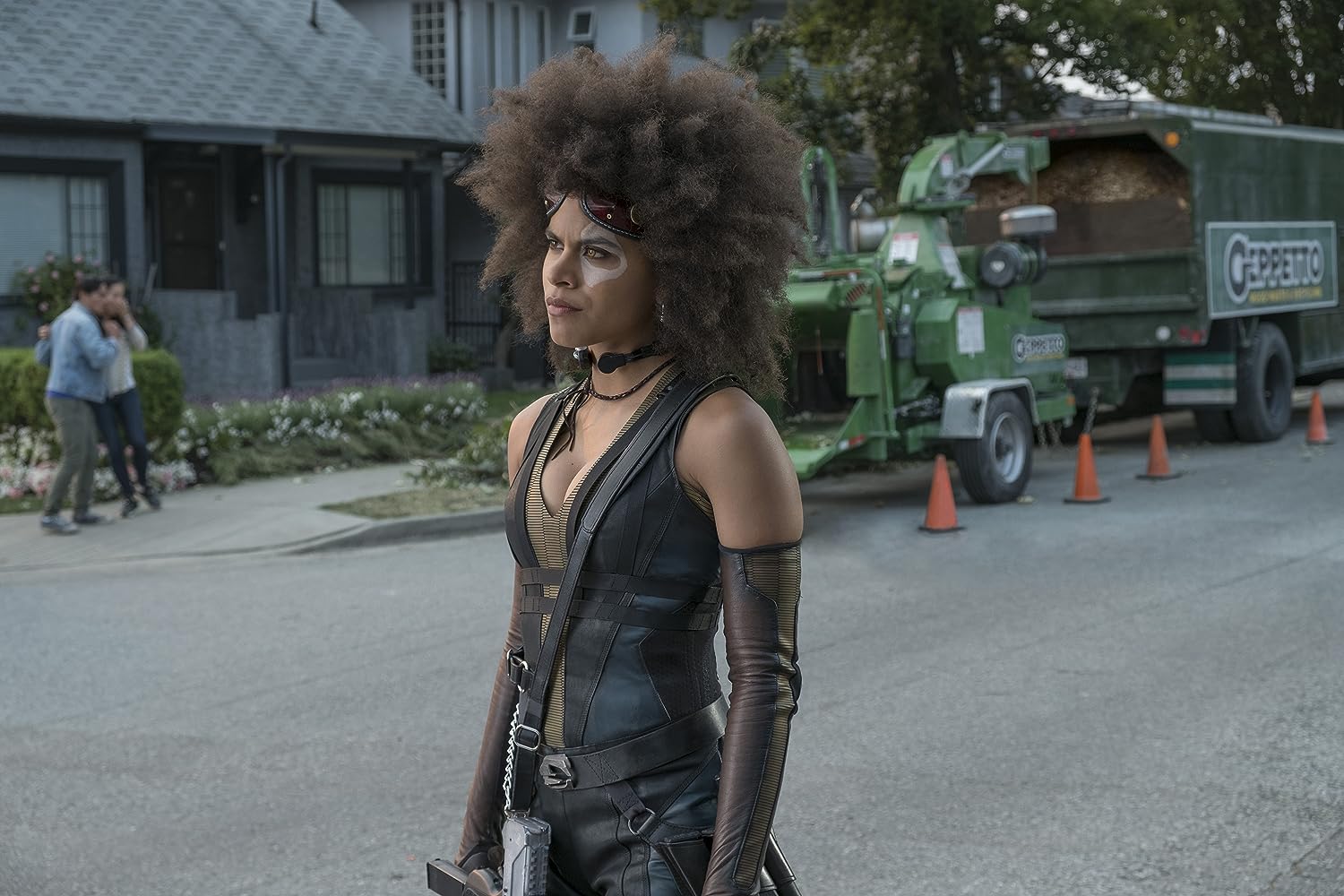